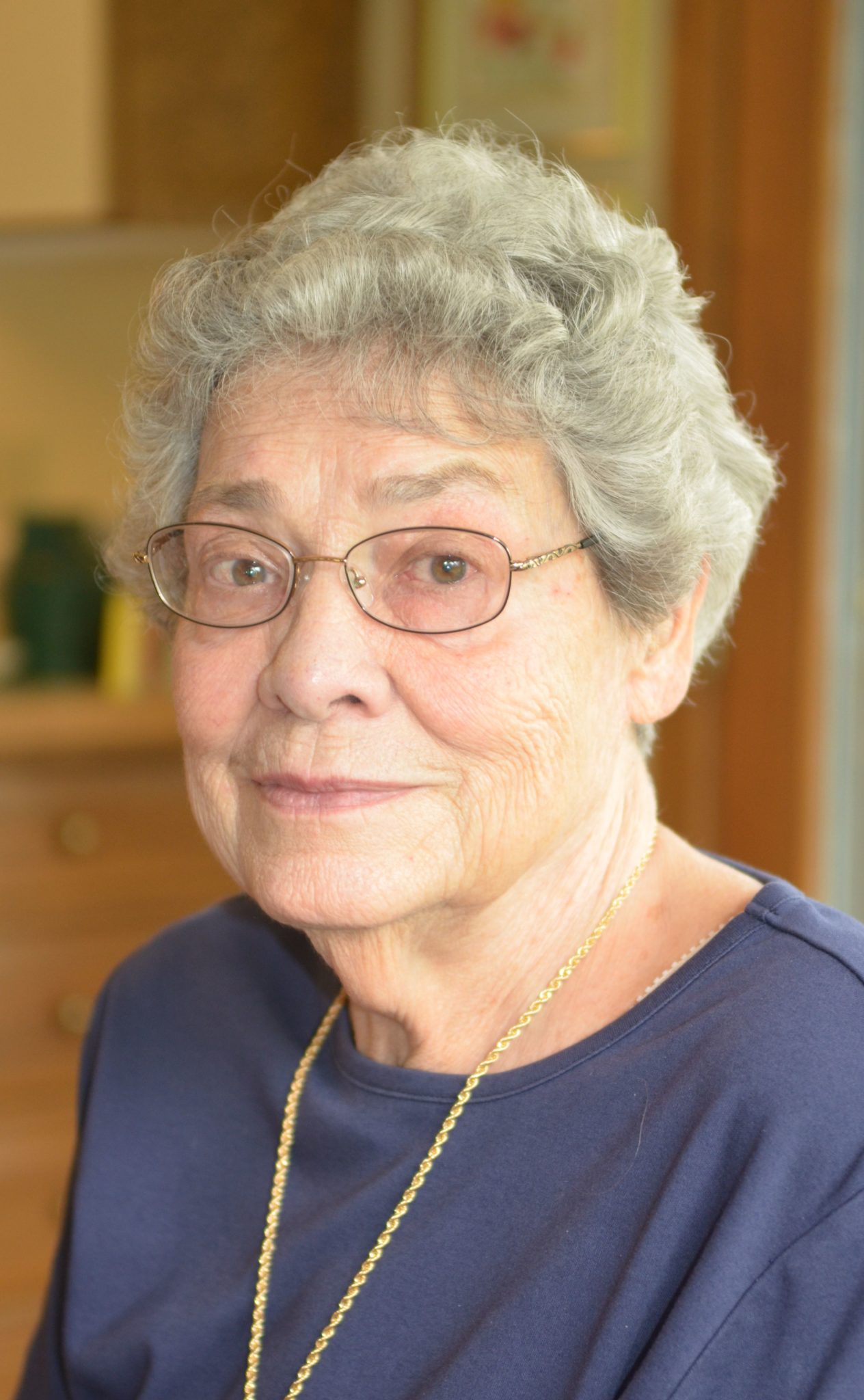 Beverly Fink Wieckert, age 85, passed away peacefully on November 14, 2020 at Aspire Assisted Living. She was born outside of Quinnesec Michigan in the Upper Peninsula on May 9th, 1935. After grade school and early high school in Kingsford, Bev graduated from Lincoln High School in Manitowoc Wisconsin. She moved to Madison to work and attend UW-Madison. In a mathematics class, Bev met Walter B.G. Wieckert and they married on April 26, 1957. After several years in Madison, Bev and Walter moved to Appleton, Walter’s home area.

While raising a family, taking care of a house and volunteering with several organizations, she drove to Oshkosh to finish a BBA in Accounting. She was a member of the League of Women Voters, the Girl Scouts, was elected to two terms as an Appleton Alderperson, and did bookkeeping for the Fox Valley Symphony and several other local businesses. She traveled extensively with Walter and her family, enjoying Elder Hostel educational trips, camping, canoeing, Walter’s scuba trips to warm winter climates, many timeshare trips, as well as local trips to Nueske’s in Wittenberg and fall colors rides. Bev was a wonderful friend, mother, grandmother, and partner and her love for life and others will be missed.

Bev was preceded in death by her son Curtis, her parents Clare and Calvin Fink, siblings Faith (Lynn) Davis, Calvin (Ruth) Fink, Eugene Fink, Lillian (Marvin) Oswald, Romona (Glenn) Fitch, and Elmer (Dorothy) Fink, and many nieces, nephews, in-laws and friends who meant so much to her.

No funeral service will be held. We suggest that those who wish to memorialize her life to give to either the League of Women Voters of Appleton or the Girl Scouts of the Northwestern Great Lakes.