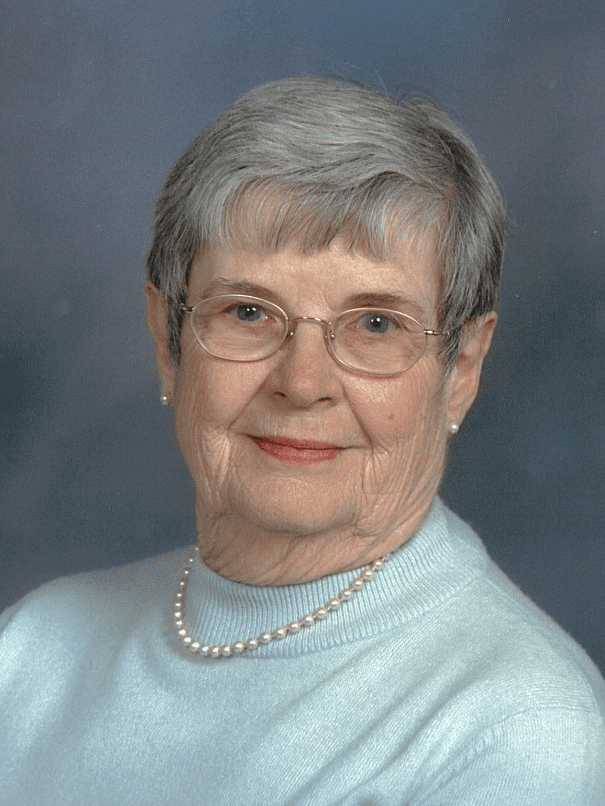 Beverly “Bev” Ann Kemp, age 94, passed away peacefully with her granddaughter, Kara, by her side on March 7, 2020, at Peabody Manor. Bev was born on July 18, 1925, daughter of Claire and Ava (Southward) Cutler in Galesburg, IL. Bev married her high school sweetheart, Kenneth Kemp, and they moved to California where they raised their twin sons, John and Jim. They eventually returned to Illinois and Bev went to work as an executive secretary at a pharmaceutical company which she enjoyed and excelled at. Shortly after Ken’s passing and her retirement, she relocated to Appleton to be closer to her family.

Bev was a fantastic mother and grandmother who provided for her family. She took great pride in creating a comfortable and welcoming home. Bev loved to stay busy; going on cruises with her sister, baking treats for her family and friends, and as an ambassador welcoming new residents to the apartment complex. She was a devout Christian and volunteered her time at the First United Methodist Church. Her zest for life and positive attitude were contagious. She spread sunshine where ever she was.

The memorial service for Bev will be held at 12:00 noon on Saturday, March 14, 2020, at the WICHMANN FUNERAL HOME, 537 N Superior St, Appleton, with Pastor David Farina officiating. Visitation will be held from 11:00 am until the time of service. Online condolences may be expressed at www.wichmannfargo.com.

Bev’s family would like to thank Kara Beattie and her husband Keven for always being there for their grandmother. They would also like to thank the caregivers at Peabody Manor for their exceptional care.