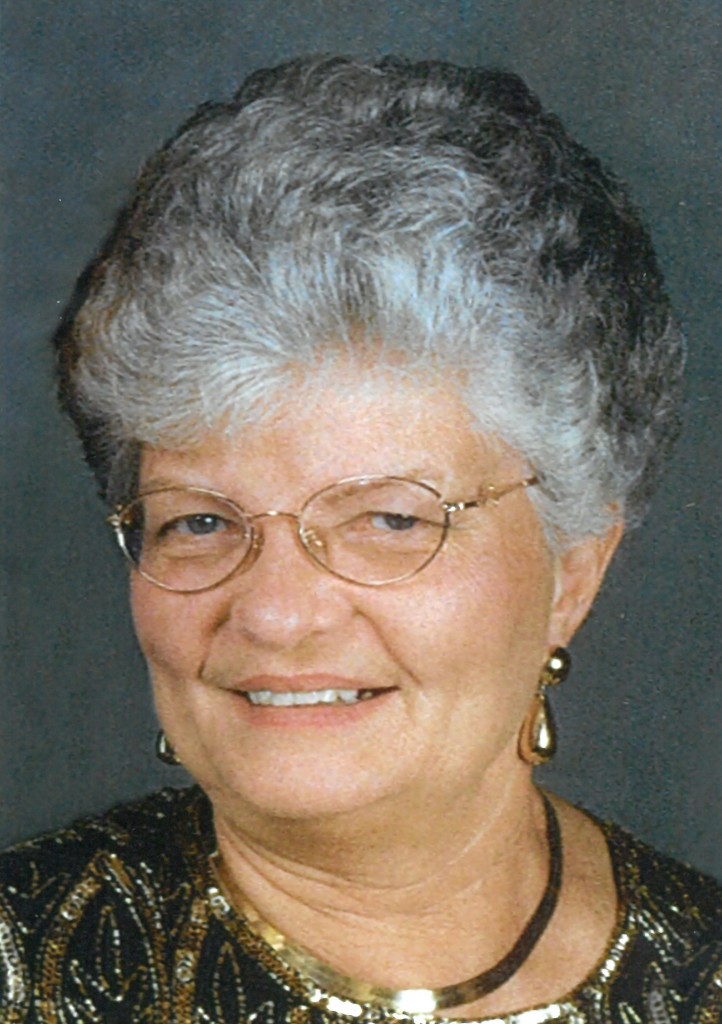 Beverly A. Kohl, 85, of Appleton was called to her heavenly home with her daughters by her side on April 23, 2019 after a long and courageous fight with Parkinson’s. She was born on April 2, 1934 in Appleton, Wisconsin, the daughter of the late Sophia (Teske) and Clarence NaGreen. She graduated from Appleton Senior High School in 1952. On April 27, 1953, she married her high school sweetheart, James R. Kohl, and they have been together for the last 66 years.

Bev was a person of many talents and there wasn’t anything she couldn’t or wouldn’t do. She was an active member of the Appleton Fire Fighters Auxiliary for some 40 years. In the 1980’s, she was known as the “African violet lady” who grew hundreds of prize winning plants. She was an active member of the Paper Valley Garden Club since 1981. She served on the Emergency Shelters of the Fox Valley committee that selected gardens for the annual Garden Walk for 17 years. She was honored when her own yard was selected for the Fox Valley Garden Walk in 1993 and 1998. She was always willing to show off that yard of flowers to anyone who stopped by and was willing to give them helpful advice. Although Bev’s first love was her wonderful family, her second was her beautiful yard and flowers -which she shared with so many people through her annual spring plant sales that filled her driveway each spring for decades.

Bev was a member of the Appleton Women’s Club for many years. She enjoyed working on her class reunion committee throughout the last 66 years. She was a faithful and active member of Zion Lutheran Church of Appleton.

She was known to make and decorate festive birthday cakes for her daughters and grandchildren as well as many beautiful wedding and anniversary cakes for her family. And Bev loved collecting things — such as spoons and bottles of sand from their many voyages that covered 9 cruises, all 50 states and 29 foreign countries. She also collected over 450 Precious Moments figurines.

Bev was an amazing woman who will be deeply missed by all who knew her.

The funeral service for Beverly will be held on Monday, April 29, 2019 at 11:30 AM at ZION LUTHERAN, 912 N. Oneida St. A time of visitation will be held on Monday from 9:30 AM until the time of the service at the church. Entombment will be in Highland Memorial Park. Online condolences may be expressed at www.wichmannfargo.com. A memorial is being established in Beverly’s name.

The family would like to thank both the care givers at Oak Park Place assisted living facility for all the wonderful and loving care they gave to mom and her ThedaCare Hospice team, Mary B., Judy and Claudia. We couldn’t have done it without them.