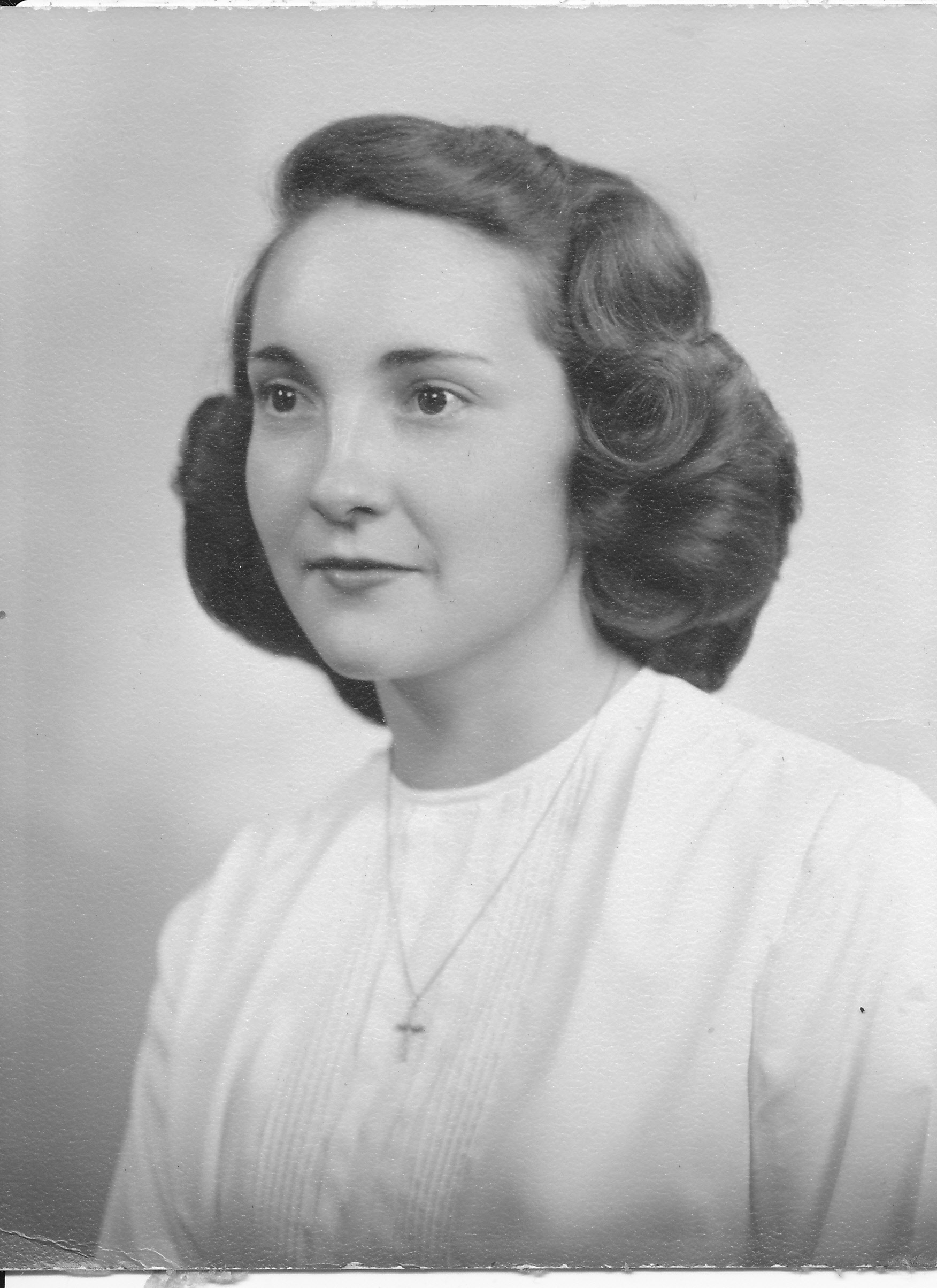 Maxine Welhouse, age 83, of Appleton, went Home to be with her Heavenly Father as the full moon rested and the sun rose on Sunday, March 16, 2014. She was born on February 21, 1931, in the Township of Evergreen in Langlade County, the daughter of the late George and Opal (Rose) Elliott. Maxine was an activity director and coordinator at Oakridge Gardens Nursing Center in Menasha, followed by her employment at Sears. She was a spokesperson and chairperson for “Night Walkers”, the Wisconsin Chapter of Restless Legs. On August 29, 1987, Maxine married James H. Welhouse. She enjoyed basket weaving, woodworking, painting, and gardening. Maxine was an advocate for the community and was always willing to give a helping hand where needed.

The funeral liturgy for Maxine will be held at 10:30 am on Friday, March 21, 2014 at ST. JOSEPH CATHOLIC CHURCH, 410 W. Lawrence Street in Appleton. Fr. Jim Leary, O.F.M. Cap will be officiating. Burial will take place at St. Mary Catholic Cemetery in Kaukauna. The visitation will be held at the church on Friday from 9:00 am until the time of mass. In lieu of flowers, memorials are appreciated. Online condolences can be offered at www.wichmannfargo.com.

Mom,
Soar with the eagles, fly with the angels, and feel the wind beneath your wings.
Love, Your daughters