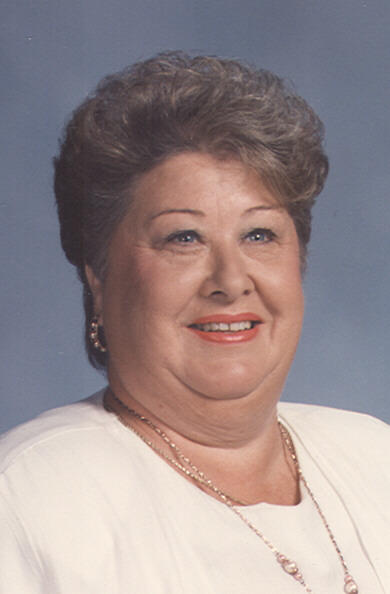 Betty was born September 20, 1934, in Appleton, daughter of the late Clifford and Evelyn Vander Linden.

On April 7th, 1956 she married Donald A. Schwanke at Sacred Heart Catholic Church in Appleton. She loved to be with her children, grandchildren and great-grand child. She
enjoyed spending her summers with her family at Kelly Lake in Suring WI, fishing,
swimming, jet skiing, but mostly cruising around Kelly Lake on the pontoon boat. She was fortunate to spend the last 11 years in retirement with her loving husband of 52 years in Bradenton, Florida during the winters.

The funeral mass for Betty will be celebrated at 11:00 a.m. Friday, April 11, 2008, at ST. THOMAS MORE CATHOLIC CHURCH, 1810 North McDonald Street, Appleton, with Father Gerald Falk as celebrant. Entombment will be in the Star of Hope Chapel Mausoleum, Highland Memorial Park, Appleton. Visitation will be Thursday from 5:00 p.m. until 8:00 p.m. at the funeral home, and a parish vigil service will be at 7:30 p.m. Visitation again from 10:00 a.m. Friday until the beginning of mass at the church.
A memorial fund in Betty's name is being established by her family.