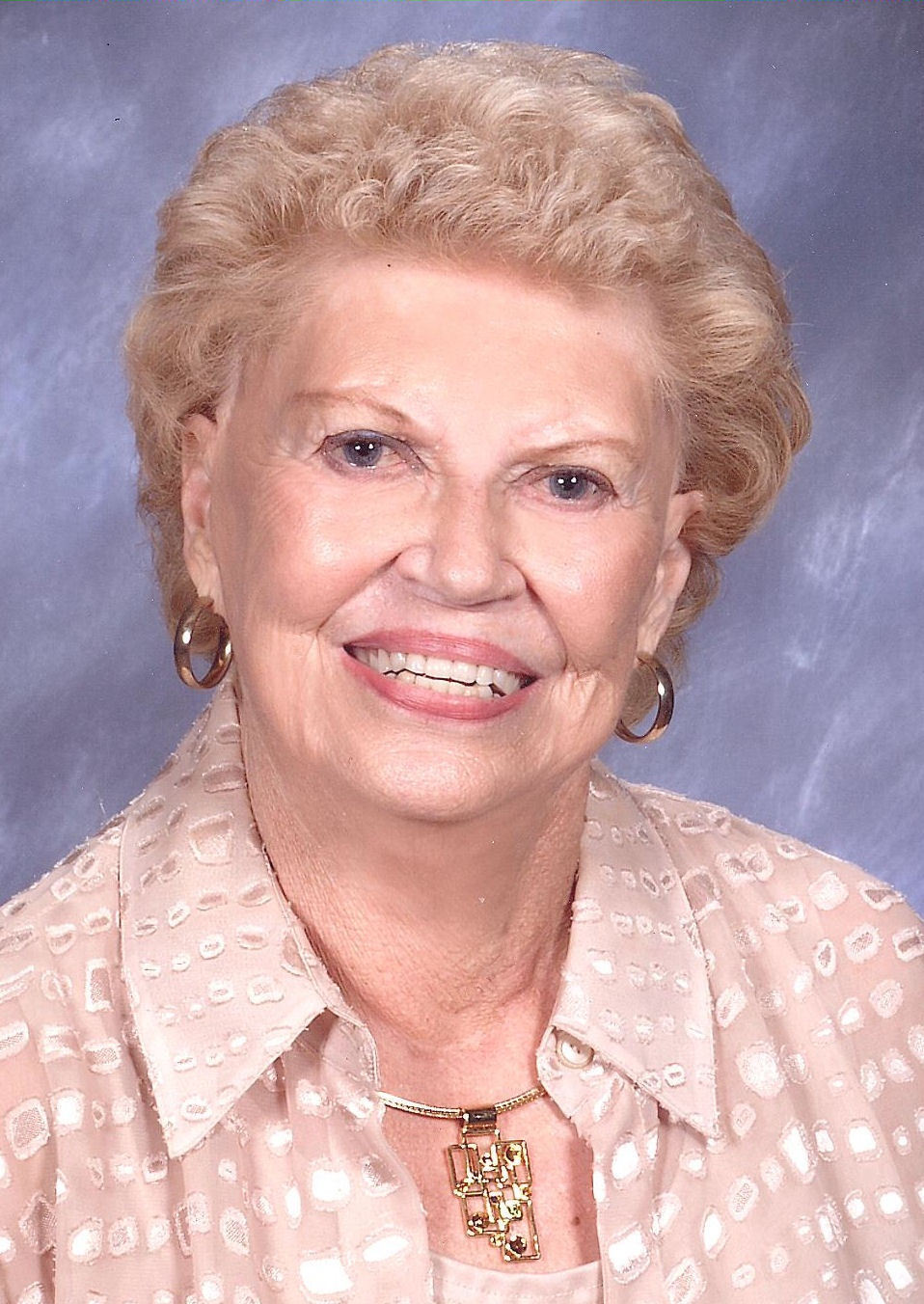 B.J., Barnes, age 87, of Appleton, passed away on Wednesday, April 20, 2016. B.J. was born on June 14, 1928, in Bismarck, North Dakota, to the late Van R. and Gertrude (Beithon) Middlemass. She enjoyed spending summers at Lake Ottertail with her family. After graduation from Bismarck High School, she attended college at Grand Forks, North Dakota, and became a member of Gamma Phi Beta Society. She held the office of Rainbow Grand Worthy Advisor representing North Dakota, in 1948.

B.J. graduated with a B.S. in 1951 from Macalester College, in St. Paul, Minnesota. Her first teaching position was in Coronado, California, where she met her future husband Lt. Jim Barnes. They were married in 1953 in Bismarck, North Dakota. B.J. taught first grade until her husband graduated with his dental degree. In 1974 she graduated with a Masters Degree at the University of Wisconsin—Oshkosh. She later moved to California and in 1979 graduated from computer school in Los Angeles. Combining her teaching and computer degrees, B.J. then taught computer skills to adults. She was very active in many volunteer positions. B. J. enjoyed skiing, sailing, crafts, reading, using the computer and especially traveling with her family. She was an active member of the First Congregational United Church of Christ.

Funeral services for B.J. will be at 3:30 p.m. on Saturday, April 23, 2016 at FIRST CONGREGATIONAL UNITED CHURCH OF CHRIST, 724 East South River Street, Appleton, with Pastor Jeannie Douglas officiating. Friends may call directly at the church on Saturday from 2:30 p.m. until the time of services.
The family would like to extend a sincere thank you to the staff at Gardens of Fountain Way and her special friends at Willow Creek, for their loving care. Online condolences may be offered at www.wichmannfargo.com

All her life, B.J. felt incredibly optimistic about life and enjoyed every aspect of it.