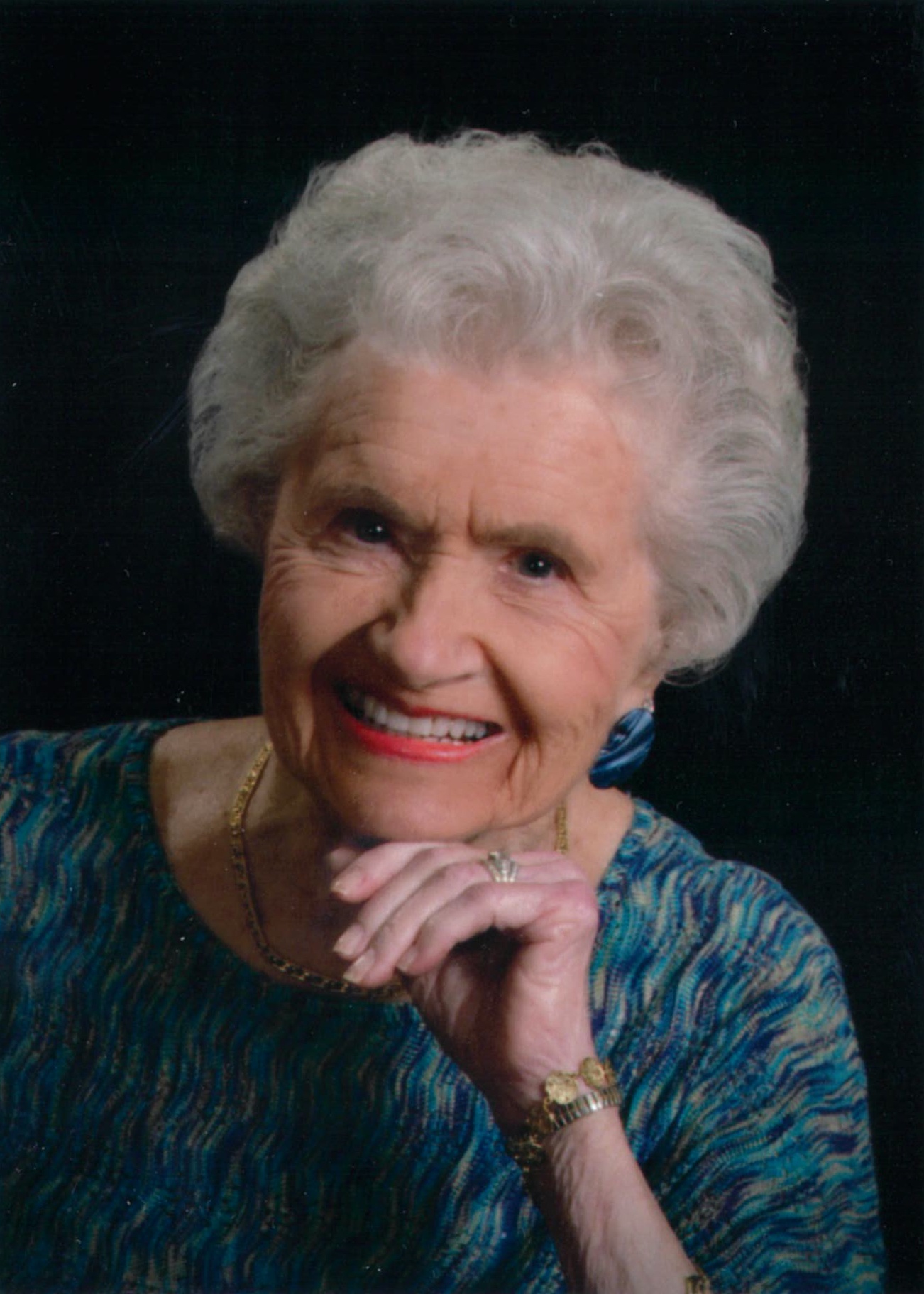 She was involved in several organizations during her early years in Appleton. However, considered her participation in Bible studies and Hospice to be the most fulfilling.  Betty enjoyed exercising for health, taking long walks allowing for equally long talks with her Lord. Swimming and biking were favorite pastimes when she was able, along with reading and keeping in touch with many friends.

Born in Eau Claire WI to Rowland and Nora (Rustad) Malwitz.  Her childhood was spent there, later being employed at the Northern States Power Co. as a stenographer.

On August 16th, 1952 she was united in marriage to Richard Emanuel of Augusta WI.  They lived in Mondovi WI one year before moving to Appleton where Dick was employed by the School District (AHS West).  They joined Trinity Lutheran Church.

When Dick retired in 1988 they spent the winter months in Florida, and long summer stays at their lake home in Eagle River WI until travelling became difficult.  Betty knew they were truly blessed and praised God for His abundance in their lives.  Holding it altogether were three Church homes;Trinity Lutheran (Appleton) Prince of Peace (Eagle River) and Marco Lutheran (Marco Island FL).  So many great friendships forged along the way.

In lieu of flowers, expressions of sympathy may be directed to Hospice or Trinity Lutheran.

A memorial service will be held on Saturday, February 29th, 2020 at Wichmann-Fargo Tri County Chapel    11:00am with Pastor Brian Bankert officiating. Visitation will be held from 10:00 AM until the time of service.   Burial will be at Forest Hill Cemetery in Eau Claire WI at a later date.