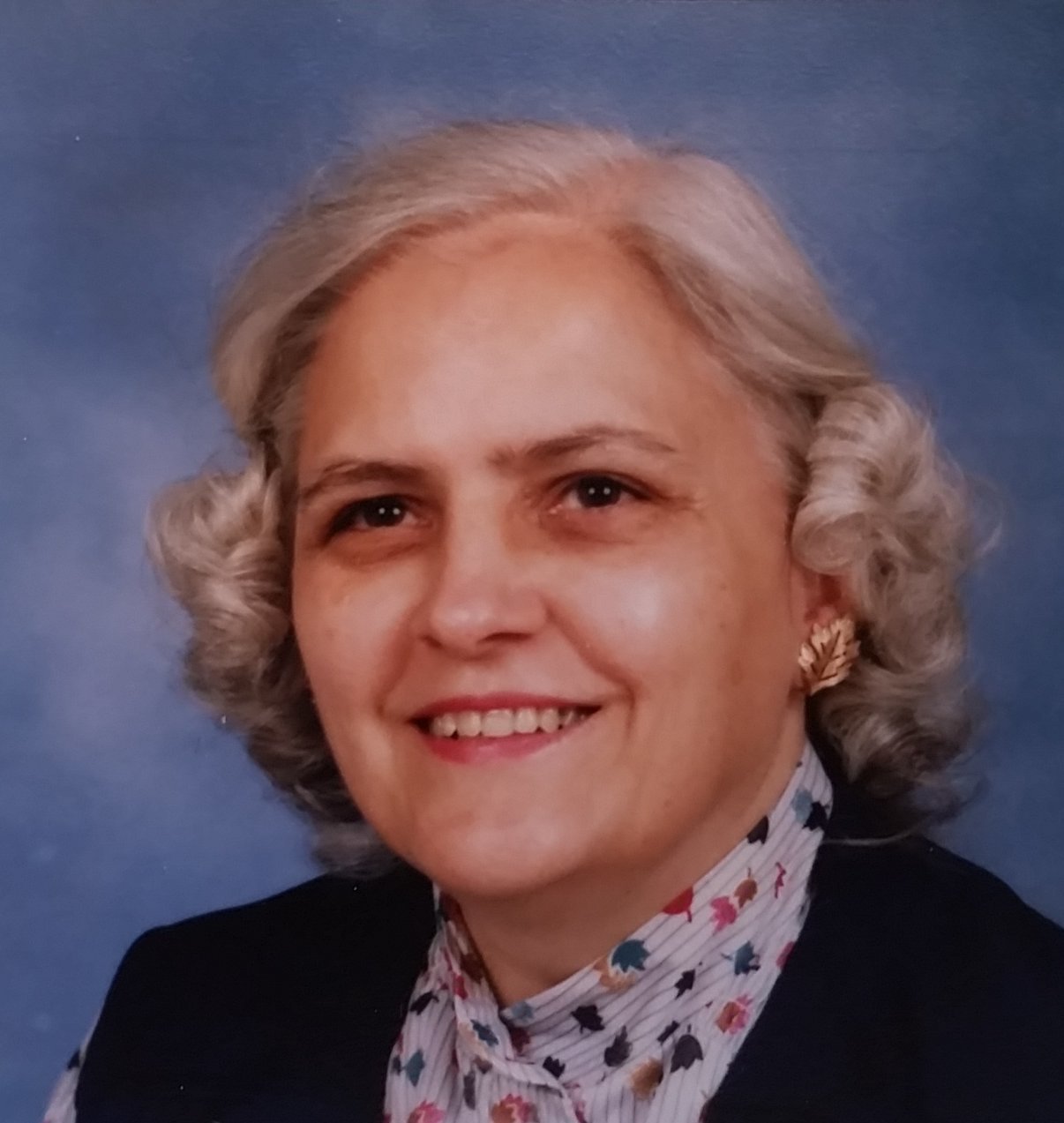 Betty Arnold, 87 of Appleton, passed away on January 3, 2017. Betty was born in Appleton Wisconsin to Arthur and Linda (Bartels) Rohm on November 10, 1929. She attended Zion Lutheran School, Roosevelt Jr. High School and graduated from Appleton West High School. She also attended Wartburg College. She married William Arnold in July of 1950 and he preceded her in death on January 6, 2008. She worked at The Equity and a few other retail stores after she married William. She later worked at Columbus and Badger Elementary Schools. She was a longtime member of Zion Lutheran Church where she was an active volunteer.
She is survived by her daughter, Lisa (Joginder Singh Randhawa) Singh of Hortonville, Diane (AJ) Adams, of Menasha and her son Cole, nieces and nephews, Richard (Collette) Rohm, Becky (Fran) Balisteri, Linda (Joe) Van Bommel and Paul (Rhonda) Rohm as well as other relatives and friends.
She was preceded in death by her husband William, her parents and a brother Glenn (Leona) Rohm.
Services for Betty will be on January 10, 2017 at 6:00pm at Wichmann Funeral Homes, Superior Street location. Visitation will be on Tuesday from 3:00pm to 6:00pm at the funeral home. Burial will be at Riverside Cemetery in Appleton. For more information and to express condolences, pleas visit www.wichmannfuneralhomes.com.
The family would like to express a thank you to the staff of Country Terrace for the wonderful, kind and compassionate care given to Betty over the years.