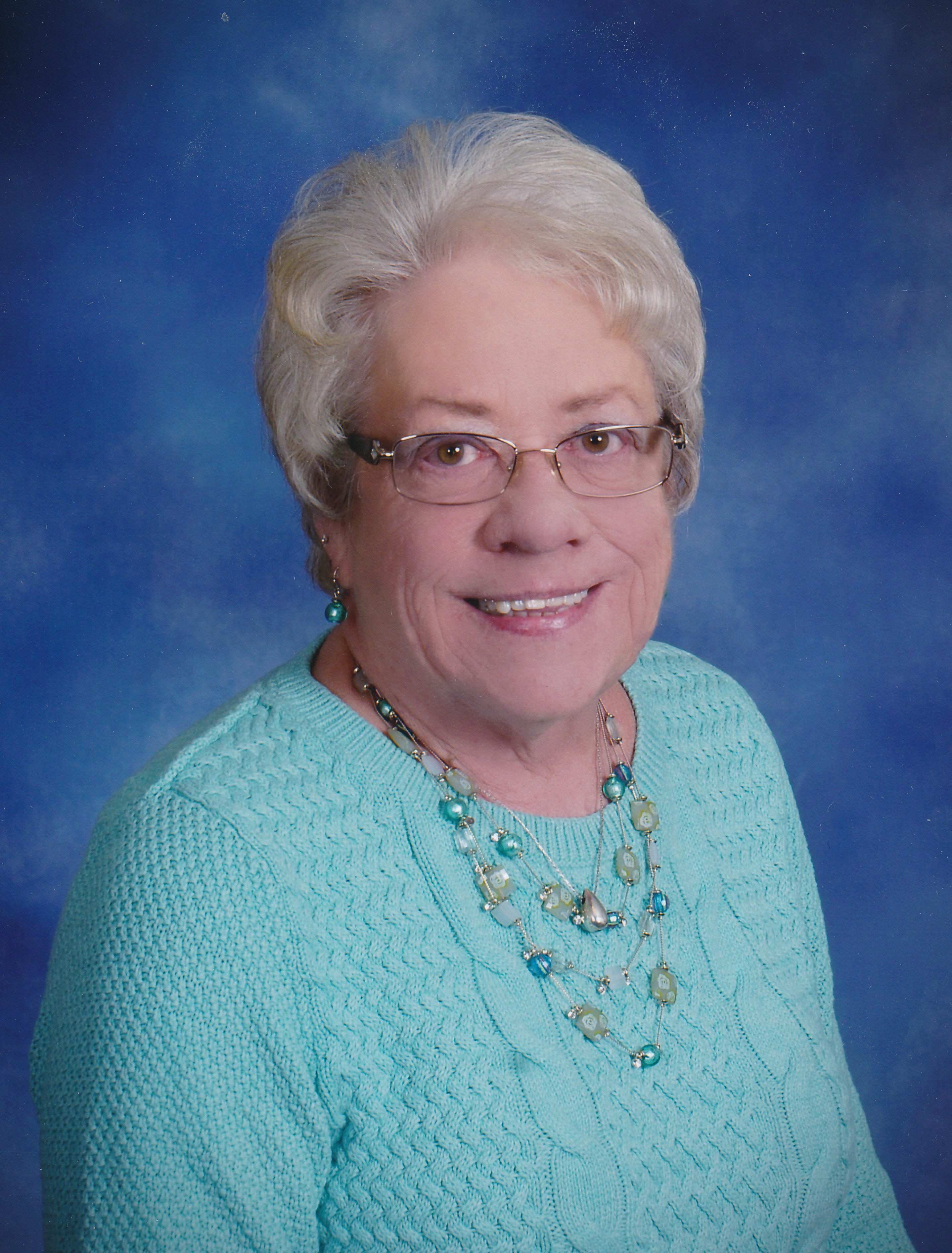 Betty Ann Burhans, 69 of Appleton passed away on August 31, 2015 after a courageous battle with cancer. Betty was born on August 3, 1946 at St. Elizabeth Hospital in Appleton to Gordon W. and Marie A. (Stein) Simon. She was a graduate of Xavier High School in Appleton and the City College of Cosmetology. On September 23, 1967 Daniel J. Burhans married his “Beautiful Bride Betty” at St. Therese Catholic Church in Appleton. Dan and Betty enjoyed 42 years together. He preceded her in death on May 6, 2010. Betty was a devoted wife, mother, grandmother and great-grandmother. She enjoyed spending time with her family and taking trips up north to the cabins in the Minocqua area. Betty and Dan enjoyed many other vacations together over the years. She was active in the Girl Scouts of America and the Edison PTA. She was also a member of the Appleton North Athletic Club, the Merry Maids Homemakers, the Fox Valley Sports Car Club (FVSCC)and the American Legion, Post 38, Auxiliary.

She was preceded in death by her parents and her husband Dan.

Funeral Liturgy will be held at St. Joseph Catholic Church, 410 West Lawrence Street in Appleton on Friday, September 4, 2015 at 10:30 am with Fr. Jim Leary, O.F.M Cap officiating. Visitation will be held on Thursday, September 3, 2015 at Wichmann Funeral Home, Superior Street Location in Appleton from 4:00 to 7:00 pm. There will be a Parish Prayer Service on Thursday at the funeral home at 7:00 pm with C.F. Dedman officiating. Visitation will continue on Friday, September 4, 2015 at church from 9:30 to 10:30 am. Interment will be at a later date at Riverside Cemetery of Appleton.

A memorial fund has been established in Betty's name.