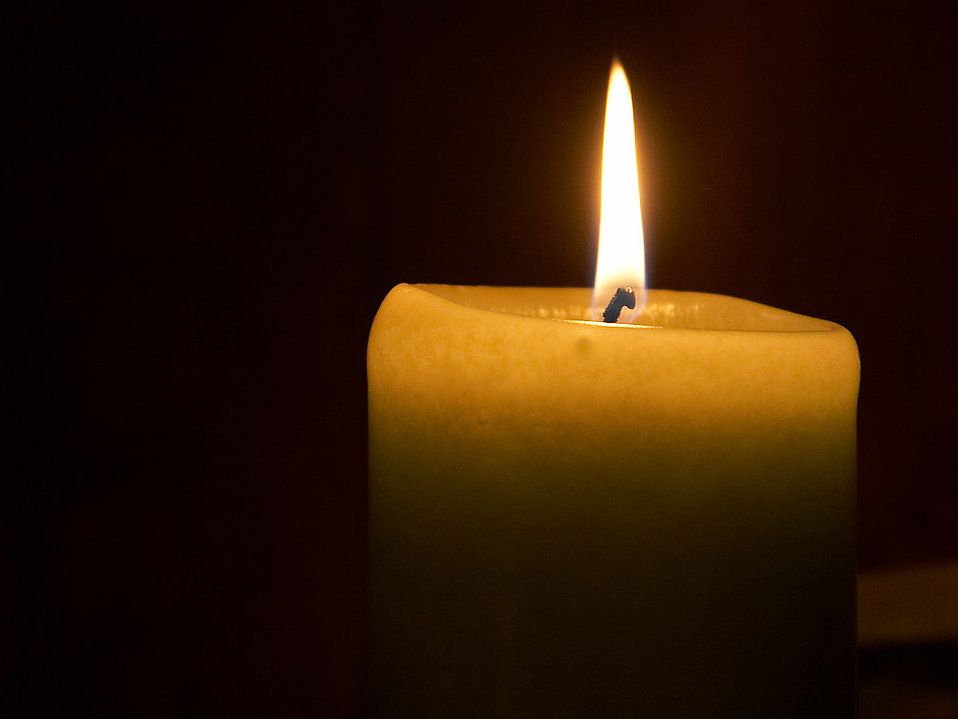 Betty (Verfurth) Niesen, age 94 of Kaukauna, died at her home on April 19, 2016. She was born in Kaukauna on February 7, 1922, daughter of the late Matt and Stella (Fischer) Verfurth. Betty graduated from the Kaukauna High School and also graduated from Bowlby's Business College in Appleton. On March 16, 1944, she married Robert Niesen; he preceded her in death in 1998. Betty was a lifelong member of St. Mary's Church (St. Katharine Drexel) in Kaukauna.

She is survived by six children: Bob (Dianna) Niesen of Kiel; Bill (Donna) Niesen of Minocqua; Pat Niesen of Yuma, Arizona; Peggy Niesen of Yuma, Arizona; Joann Stephens of Appleton; and Sue (Dave) Popp of Neenah; thirteen grandchildren; three step-grandchildren; thirteen great-grandchildren; and three step-great-grandchildren. She is also survived by a sister: Jane Voet of Albuquerque, New Mexico; a brother: Richard (Catherine) Verfurth of King; a brother-in-law: Wayne Malchow of Neenah, as well as many nieces, nephews, other relatives, and special friends. Betty was preceded in death by her parents, her husband Robert, sons Donald and John, a sister Mary Malchow, a brother-in-law Robert Voet, and a granddaughter Anne Niesen.

The funeral liturgy for Betty will be held at 11:00 AM on Tuesday, April 26, 2016 at ST. KATHARINE DREXEL PARISH – ST. MARY'S CHURCH, 119 W. 7th Street in Kaukauna, with Fr. Jerry Pastors officiating. Interment will follow in Holy Cross Cemetery. Family and friends are invited to gather at the church on Tuesday morning from 9:00 AM until the time of the service.

Betty enjoyed life, her friends, but the thing most dear to her was time spent with her children, grandchildren, and great-grandchildren.