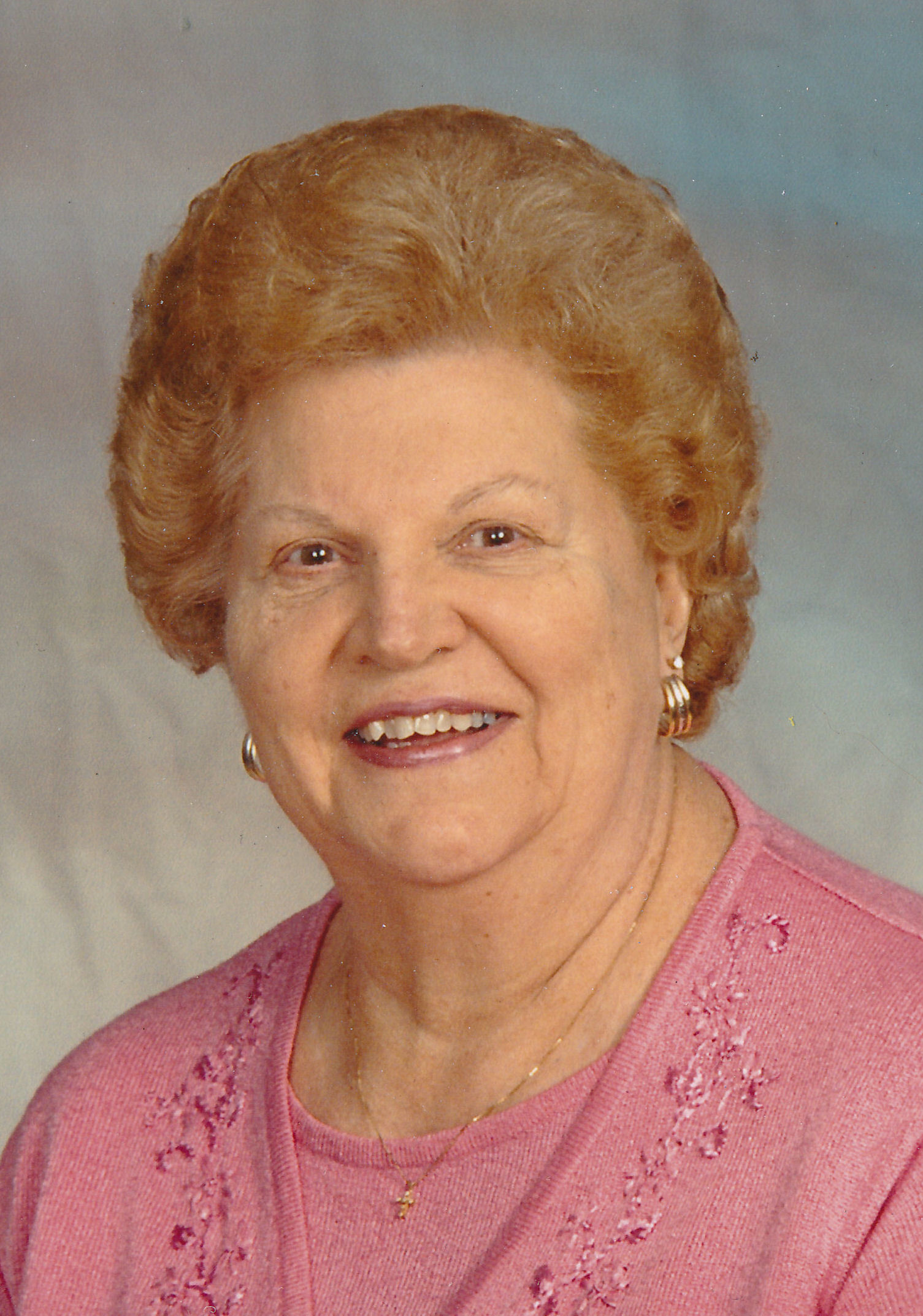 Berwyn Stroess, dearly loved by those who survive her, was born to her eternal life on Tuesday, May 13, 2014. She was born to her earthly life on August 6, 1930, in Black Creek, to the late May Litzkow and John Bohm. Berwyn graduated from Appleton High School in 1948. She married the love of her life Linden Stroess on March 28, 1949, and they had been holding hands for 61 years until his passing on August 11, 2010.

Berwyn was a devoted wife to Lindy, and a loving mother and grandmother. They resided in Appleton the majority of their married life, and were members of St. John Center for Inner Peace in New London. Her first job was in the ice-cream shop at Quaker Dairy where she served her future husband his strawberry shakes. Berwyn was employed at AAL at the downtown office and met many lady friends that would get together for lunch over the years. She retired from Presto Products as the quality control supervisor. Berwyn and Lindy enjoyed their many travels abroad and cherished the many wonderful summer memories with children, grandchildren, and friends at their cottage on Little Silver Lake in Wild Rose.

The funeral service for Berwyn will be held at 10:30 am on Monday, May 19, 2014 at ST. JOHN CENTER FOR INNER PEACE, 1513 Pinewood Lane in New London. Fr. Ed Smith will be officiating. Entombment at Highland Memorial Park will follow the service. Friends may call at the Wichmann Funeral Home downtown chapel on Sunday from 4:00 pm until 8:00 pm and again on Monday morning at the church from 9:00 am until the time of service. A memorial fund in her name is being established. Online condolences can be offered at www.wichmannfargo.com.

The family expresses their thankfulness to the staff of Grand Horizons and Southern Care Hospice.