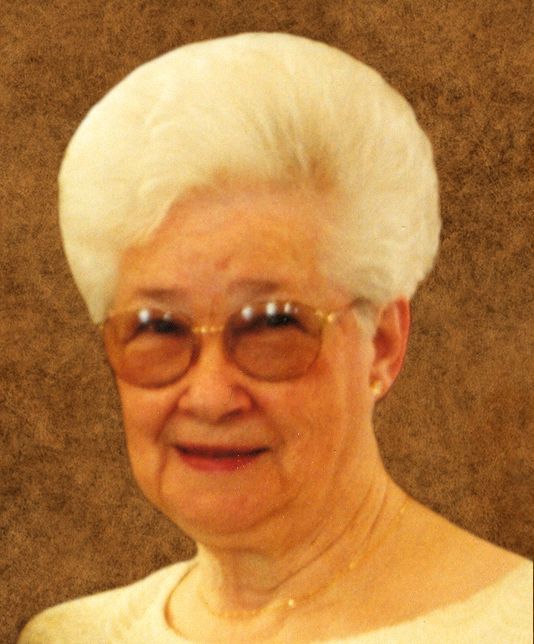 Bernice Marx, nee Luckow, passed away at her home in Kimberly on Wednesday, March 30, 2016, and went to be with her Lord and Savior in heaven. She was born in Milwaukee on October 13, 1924, and was baptized and confirmed at St. John Ev. Lutheran Church in rural Kaukauna. On May 13, 1944, she married Earl Paschen and together they operated the Paschen family farm. They were blessed with three children: Glenn, Lorna, and Linda. Bernice was a lifelong member of St. John's Lutheran Church and the Ladies Aide, having held several offices over the years. She also sang in the church choir and belonged to the altar guild. She was one of the eldest members of the congregation. Earl passed away on September 27, 1990. In 1993, Bernice moved to her present home in Kimberly. On April 29, 2000, Bernice married Isadore Marx; he passed away on December 15, 2006. Her hobbies included reading, crossword puzzles, embroidering, making rag rugs, and playing cards.

The Christian Funeral Service for Bernice will be held at 11:00 AM on Monday, April 4, 2016 at St. John Ev. Lutheran Church, N9125 Military Road in Kaukauna, with Rev. Andrew Luehring officiating. Burial will be in Union Cemetery. Family and friends are invited to gather at the funeral home on Sunday afternoon from 2:00 PM until 5:00 PM and again at the church on Monday morning from 10:00 AM until the time of the service.