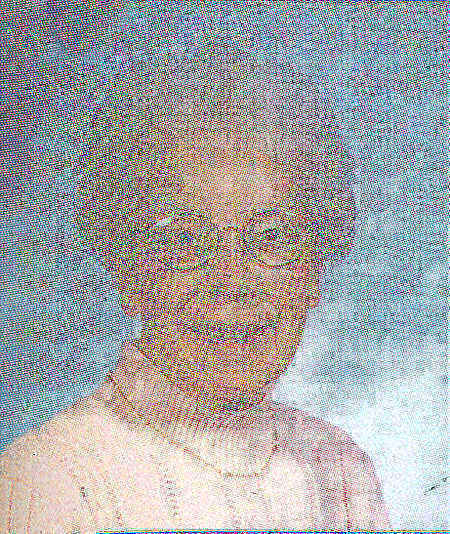 Bernice Stuyvenberg, age 91, of Kimberly, passed away at Rennes Health and Rehab Center, Appleton, on January 18, 2012. Bernice was born on February 29, 1920, in Appleton, to the late Frank and Nellie (Verbaten) Johnson. She married Richard “Dick” Stuyvenberg on July 5, 1941. Bernice was a loving wife, mother and grandmother. She was a devoted and enthusiastic member of Holy Spirit Catholic Church, where she was a member of the choir and Bible study groups. Bernice was well known as an excellent baker and cook. She enjoyed time spent with her family, especially her grandchildren. Survivors include her daughter, Patricia Stuyvenberg, Kimberly; her sons, Richard (Carol) Stuyvenberg, Darboy, and Jack (Peggy) Stuyvenberg, Darboy; her three granddaughters, Katie Stuyvenberg, Abbey Stuyvenberg and Molly Stuyvenberg; her brother, Tom (Marion) Johnson; and her nephews, Robert Behling, Darboy (special friend, Patricia Rauch, Appleton); and Richard (Patricia) Fird, Greendale, Wisconsin. She is further survived by many nieces and nephews, good friends and neighbors. She was preceded in death by her brothers, Ralph and Frank; and her sisters, Margaret, Ethel, Ruth and Lois. The Funeral Liturgy will be at 4:00 p.m. Monday, January 23, 2012, at HOLY SPIRIT-HOLY NAME CATHOLIC CHURCH, 600 E. Kimberly Avenue, Kimberly, with Fr. David Beaudry officiating. Friends may call directly at the church on Monday from 2:00 p.m. until the time of services. Interment will be in Holy Name Cemetery. The family would like to extend a sincere thank you to the staff at Rennes Health and Rehab Center and Dr. Douglas Moard and Dr. David Buchanan, for their loving care. A memorial has been established in her name.