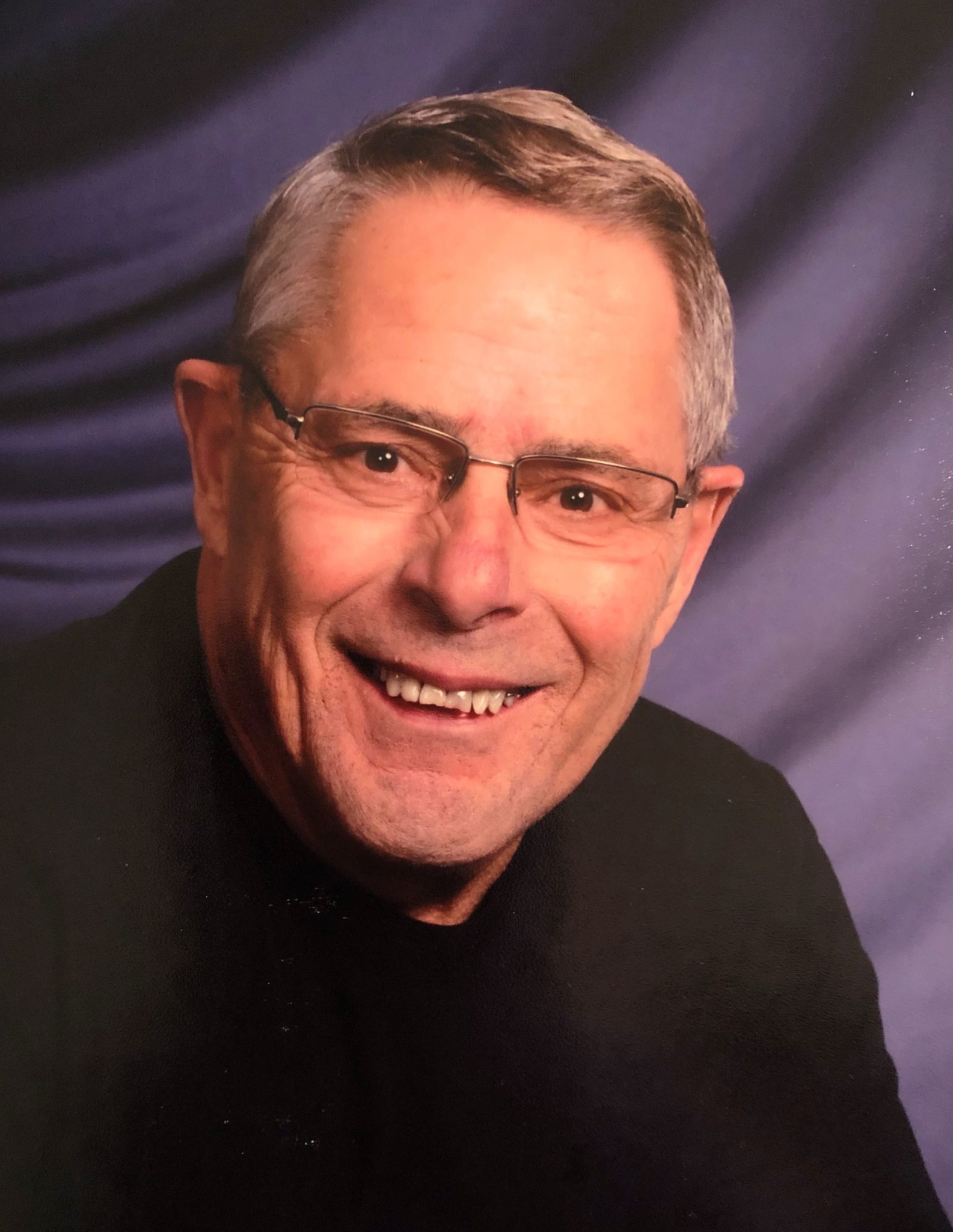 Passed away on August 16, 2020 at his home surrounded by his family at the age of 76. Bernie was born on August 17, 1943 in Appleton, WI to Elmer and Marie (nee Spreeman) Schoettler. Bernie was joined in marriage to Helen Mianecki on May 17, 1980. Bernie worked for the Green Bay Packers as a ticket taker for 25 years. Bernie was employed at the Neenah Foundry for over 39 years. He was a lifelong member of St. Joseph Catholic Church. Bernie was a great caretaker for his family, especially his parents and Helen. Bernie took great pride in making sure his birds were always fed.

Bernie and Helen had a summer home in Shawano where the family spent time. Bernie and Helen traveled extensively in the US. During his travels, Bernie collected hats to show where he was as he told his stories. Bernie was a people person…he loved to talk to anyone. A Bernie goodbye was typically 45 minutes long.

Bernie is preceded in death by his parents, siblings Addie (the late Bob) Kramer, Marian (the late Ross) Verstegen, and Norbert Schoettler, in-laws Frank Mianecki and Kathy Mianecki, and one niece and several nephews.

The funeral liturgy for Bernie will be held at St. Nicholas Catholic Church, W2037 County Rd S, Freedom, WI 54130 on Saturday August 22nd at 1:30 PM. Visitation will be held at the church from 12:00 PM until the time of service. There will also be additional visitation for Bernie at Wichmann Funeral Home, 537 N. Superior Street, Appleton on Friday August 21st from 4:00 PM to 8:00 PM. Private interment at St. Joseph Cemetery.

Bernie’s family would like to thank their amazing neighbors for all their care and concern for so many years.