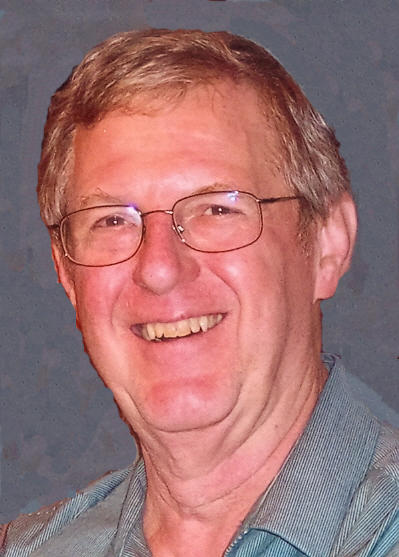 Bernard J. De Cleene, age 62, of Greenleaf, passed away unexpectedly on Tuesday, March 27, 2012. He was born in Green Bay on January 14, 1950 the son of the late Al and Milly (Kabat) De Cleene. On May 6, 1972 he married his wife of 39 years, Lynn Reedy. Bernie proudly served in the National Guard for 14 years. He was employed with The Boldt Company for many years, starting as a bricklayer for 20 years and later became a design draftsman. Bernie was a long time member of St. Mary Catholic Church, Greenleaf, and was very involved in the choir. He loved to spend time with his family, especially while camping, and enjoyed hunting and fishing. He will be remembered for his kind and loving heart. Bernie got along with everyone and did not have an enemy.

The funeral liturgy will be at 11:00 a.m. on Saturday, March 31, 2012 at ST. MARY CATHOLIC CHURCH, 2218 Day St., Greenleaf, with Fr. Dennis Bergsbaken officiating. Friends will be received at the funeral home on Friday from 4:00 p.m. until 8:00 p.m. with a prayer service at 7:30 p.m. and at the church on Saturday from 9:00 a.m. until the time of the service. Online condolences may be expressed at www.wichmannfargo.com.

The family extends a special thank you to the emergency responders and especially the staff at Theda Clark for their wonderful and compassionate care.

In lieu of flowers, a memorial fund in Bernie's name is being established.