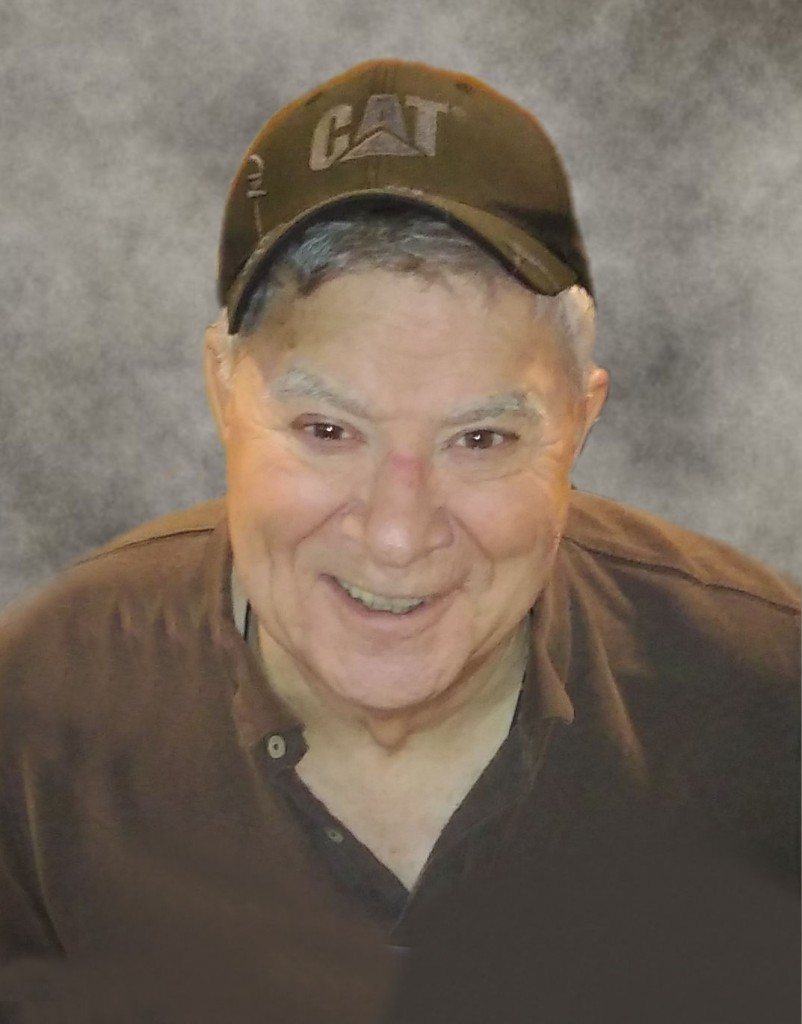 Bernard “Bernie” Everett Ver Haagh, devoted father and friend, left us on November 6, 2019. Bernie was born in Antigo, Wisconsin on August 3, 1940, to mother Bernice (Kornelly) and father Ted Sr. He grew up working on the farm, walking uphill both ways to school, and learned to love the great outdoors alongside his big brother Ted Jr. and their dog Spooky (who appears in more photos than people).

After graduating in high school in 1958, Bernie went to UW-Stout (where he met the mother of his daughters), then joined the Army National Guard. As part of his ANG experience he was stationed at Fort Lewis in Tacoma, Washington, where he learned sharp-shooting. He was also part of the motor pool, which may have sparked his love of vehicles, from trail bikes, to muscle cars to hover-craft.

Bernie truly believed in supporting ALL veterans and committed much of his life working with Vietnam Veterans of America, Kiwanis, and Outagamie County Veterans Council, among others. Bernie was an inventor at heart and found his career-home in mechanical design. He liked to say that if you have an occupation you enjoy, you’ll never feel like it’s work. As a contract engineer, he specialized in designing packaging machines and paper processing machines, making many friends along the way. For a number of years, he lived in Little Chute, Wisconsin, where he joined St John’s parish, started his own engineering company, and made a lot of memories with his welding shop and supper club friends. After retiring, Bernie planned to buy an RV and travel; but the rigors of diabetes prevented him from pursuing that dream.

He kept active for many years and went for countless walks with his daughters on local trails, and walked many, many miles out at Fox River Mall where we found a second family. Bernie was never without a joke (not all repeatable) and a smile, and as his daughters learned, was very much missed when his health prevented him from visiting the mall daily. Bernie considered himself a pretty good “bull shooter” at the range and with the breakfast club and Mall Walkers.

Bernie was preceded in death by his parents, Ted Sr. and Bernice, who was a well-known and respected journalist for the Antigo paper and a local activist. Bernice is who Bernie got his flair for writing and drawing from. His brother Ted Jr. passed in 2018. He was also preceded in death by an infant brother, John.

Bernie is survived by his daughters Christine Ver Haagh of Wilmette, Illinois and and Lynn (Mark) Coenen of Ogdensburg.

A memorial service for Bernie will be held at 11:00 AM on Saturday, November 16, 2019 at the Wichmann Funeral Home, located at 537 N. Superior Street in Appleton, with Deacon Vincent DeGroot officiating. A private burial will take place at St. Rose Cemetery in Clintonville. Family and friends are invited to gather at the funeral home on Saturday morning from 9:00 AM until the time of the service.

The family would like to thank the kind, thoughtful people at the Wisconsin Veterans Home at King, at Oak Park Assisted Living, Appleton VA Clinic staff, ThedaCare Hospice for their support and kindness, everyone else who has helped care for dad and helped us along the way, and most recently Appleton Medical Center and Bethany Nursing Home in Waupaca, where they made his passing as peaceful as possible.

In lieu of flowers, Bernie asked that those inclined or able to donate to either Juvenile Diabetes Research Foundation NE Chapter in Menasha (jdrf.org), or Children’s Hospital of Wisconsin – Fox Valley in Neenah (chw.org).

They cracked the mold with Bernie; he will truly be missed.