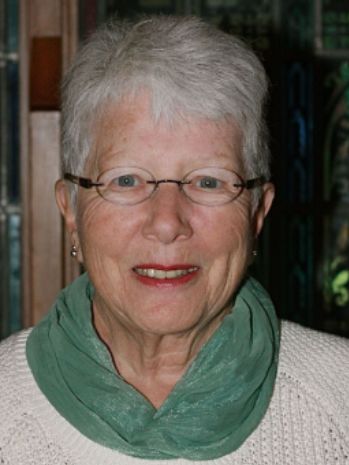 Bernadette “Bernie” M. Wautlet (Scherer), 84 years, passed away unexpectedly Tuesday, February 6, 2018 at ThedaCare Regional Medical Center-Appleton. Bernie was born January 4, 1934 the daughter of John and Agnes Scherer (Janty) in Sherwood, Wisconsin. She graduated from Hilbert High School, Class of 1951. Bernie worked at the Riverside Paper Mill and met the love of her life, Karl Wautlet through his sister Rita who worked at the mill. On May 25, 1957 Karl and Bernadette “Bernie” Wautlet (Scherer) were married. Together they raised four children in Appleton, Wisconsin. Bernie enjoyed supporting the community as a volunteer for many organizations. She especially looked forward to Monday evenings spent volunteering at St. Joseph’s Food Pantry. Most of all Bernie loved visiting Bob’s family in Philadelphia, Steve’s family in Tucson and Mike’s family in Appleton, travelling to spend time with her many grandchildren and great-grandchildren.

Memorials in Bernie’s name may be made to the St. Joseph Food Pantry.