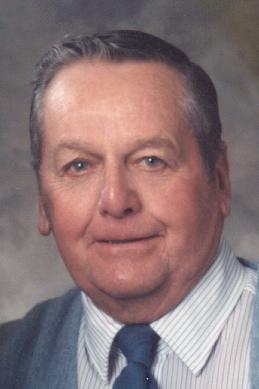 Benedict S. Dercks passed away peacefully at his home on Tuesday morning, July 24, 2007 at the age of 85 years. He was born in Little Chute on January 19, 1922, son of the late John and Hattie (Weyenberg) Dercks. Ben served in the Pacific Theater during World War II. On September 22, 1945 he married Mildred Vanden Boogard. She preceded him in death on November 5, 1948. On June 27, 1950 he married Claire Kiffe and she preceded him in death on June 17, 2006. Ben was an independent milk hauler for Morning Glory Dairy and retired in 1987. He was a member of the Moose Lodge 953, VFW Kaukauna Electric City Post 3319 and a lifelong member of Holy Cross Parish.

The family would like to extend their sincere gratitude to Dr. Bruce Danz and ThedaCare at Home Hospice for their excellent care and compassion. Also, a special thanks to Jerry for fulfilling our dad‚Äôs wish to stay in his home and enjoy time with family and friends.