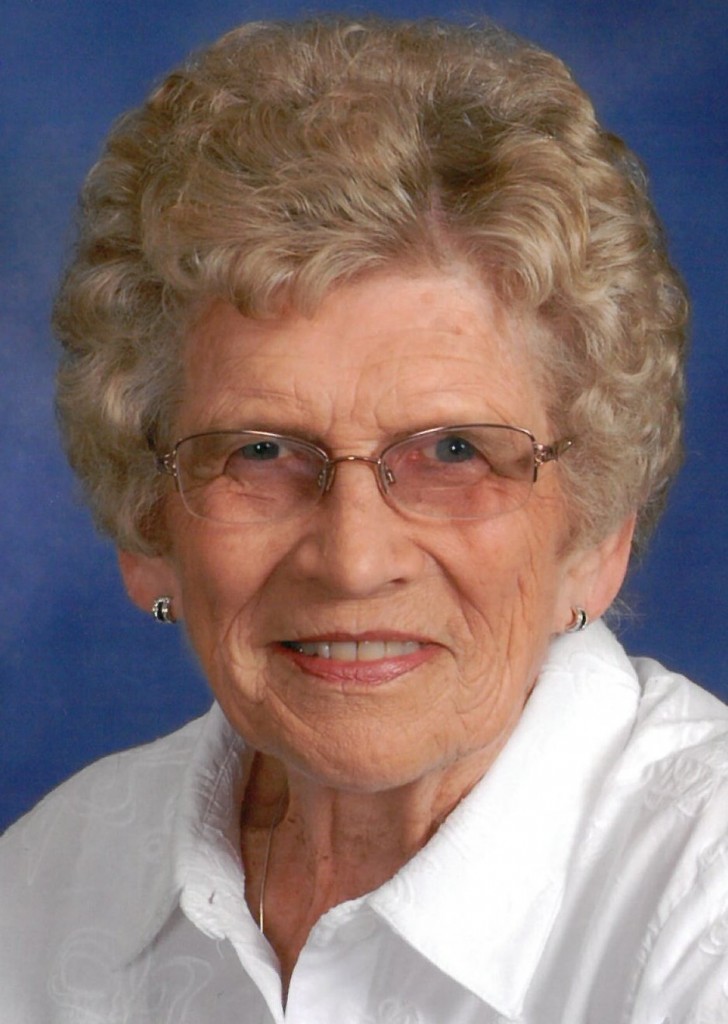 Bardean Pearl List, 96, of Appleton, passed away Saturday, March 2, 2019 surrounded by her family. She was born November 25, 1922 in the Town of Chase, Oconto County, Wisconsin to the late Otto and Martha (Bierhals) Gohr. Married to Ewald List in February 1945. He preceded her in death in April 1977. She was an Appleton resident since 1954. Formerly employed at S.S. Kresge Company for 30 years. Was a member of Good Shepherd Lutheran Church, Appleton. Enjoyed golfing, bowling, walking and playing cards.

Besides her husband, she was preceded in death by her parents, sister and brother-in-law Edna and Carl Grady, brother and sister-in-law Clarence and Frieda Gohr, brother Reuben Gohr and son-in-law William Fehrman.
The family wishes to thank the caregivers at American Grand Liberty Square and Heartland Hospice for their care and compassion.

Funeral Services will be held at 11:00 a.m. on Friday, March 8, 2019 at Good Shepherd Lutheran Church, 2220 E. College Avenue, Appleton. Friends may call directly at the church from 9:30 a.m. until the hour of service.
Burial at Zion Lutheran Cemetery, Embarrass, Wisconsin.