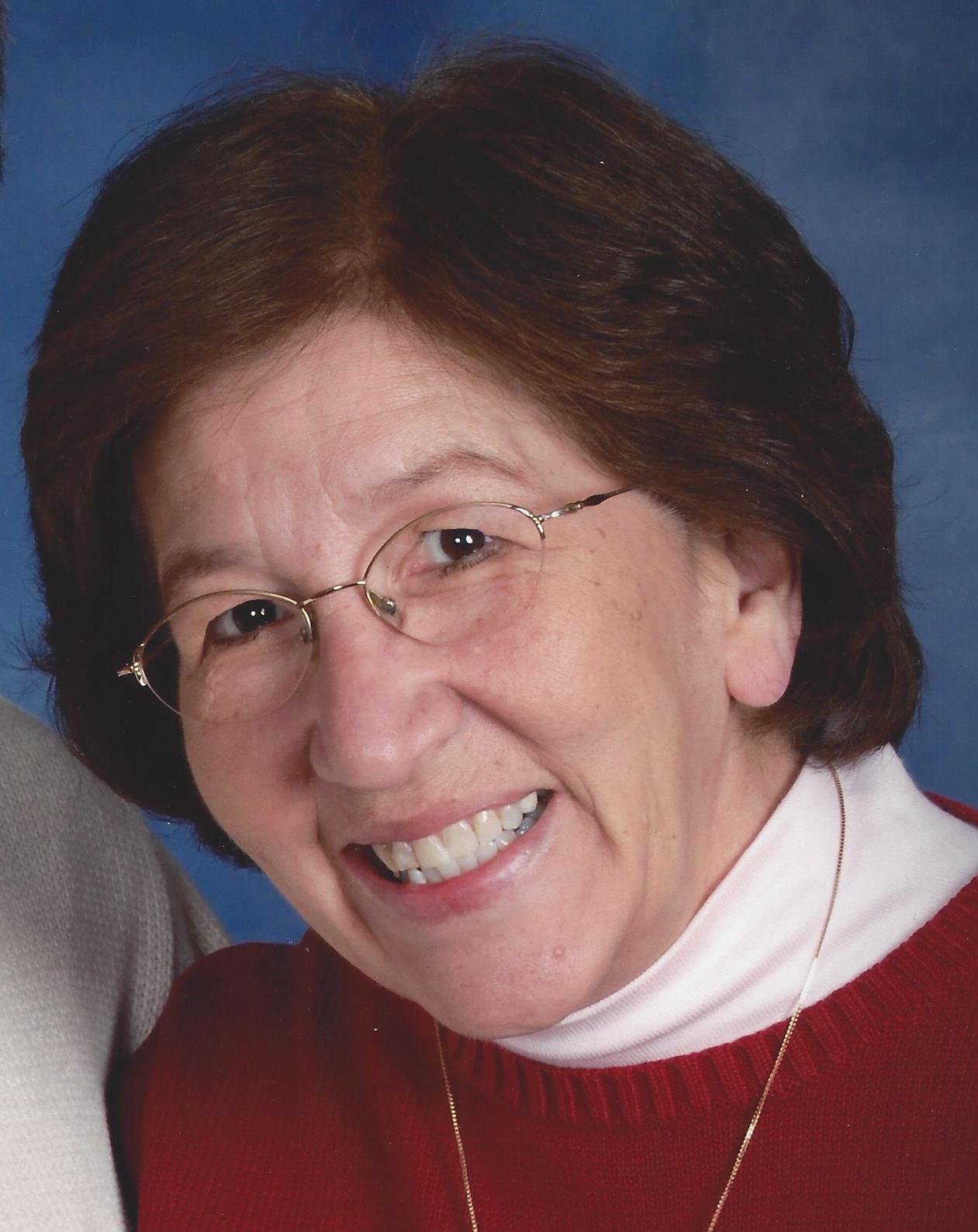 Barbara K. Kroll, 58, of Darboy, passed away with her family beside her at home early Monday evening, Oct. 20, 2014, after a sudden and heart-wrenching bout of cancer.
Barb was a beloved wife, mother, mentor and friend to so many people. She took pride in assisting and educating others, and shied away from the attention that she truly deserved for her caring attitude to everyone. As an educator, she enriched the lives of hundreds of students in more than 30 years of teaching, and loved running into them years after having taught them. She developed many friendships during that time, while also being the strong foundation of her family. The guidance she gave on how to live life and show respect to others can never be replaced.

Barb was united in marriage to her husband, Doug, on July 8, 1983. They raised two daughters, Rebecca and Kelsey, and watched them grow into beautiful, caring young women who share all of Barb's wonderful traits.
Barb grew up in Menasha, where she graduated from high school with the Class of 1974. Her class celebrated its 40th class reunion this summer, but Barb missed the reception when her diagnosis was discovered the same day. From that point on, many of her classmates kept in contact with her in a way that touched her heart immensely.

Barb earned her bachelor's degree in education from UW-Stevens Point in 1978. Her first teaching position was in Ripon, and then after earning further certification, she moved to Eau Claire where she taught until 1989. She and her family lived there until Doug was transferred through employment to Baraboo for three years. Her career blossomed, however, when the two of them secured employment back in the Fox Valley. She beamed with pride after being hired to teach in Menasha, the district where she grew up as a child. The move was more special because it brought her back home to be with her parents and sister's family. While teaching in Menasha, Barb also earned her Master's degree from St. Norbert's College in De Pere.

Barb brought a special sense of dedication to teaching and offered encouragement to every student who went through her classroom. Her dedication matched the perfection with which she completed every task. This trait made her decision to retire in 2011 that much more difficult. She knew the time was right, however, and then dedicated herself to taking care of her family, keeping a beautiful home, and mentoring her special young “grand-neighbors” Aaron and Alma. Still, she kept up with education by working in the after-school tutoring program at the school she retired from, Gegan Elementary.
Barb was preceded in death by her parents Murray and Janet Miller. Their passing left a void in her life, but she never forgot them and kept them in all her traditions.
Barb is survived by her husband, Doug, along with daughters Rebecca and Kelsey. She is also survived by her sister Lynn (Gordon) Cudahy, Tamarac, Florida, and niece Heather (Luis) Ceruti and their son Gavin, Sunrise, Florida. She is further survived by numerous aunts, uncles and cousins, along with the in-laws through Doug's family.

Barb was at peace with her diagnosis once it was discovered, and feared only for the well-being of her family. With all the visitors she had at St. Elizabeth Hospital and at home, she promised she would only cry once, at the first meeting, and then enjoy the memory of seeing so many people. She lived that motto to the end.

The family of Barb would like to extend its heartfelt gratitude to the staff of St. Elizabeth's oncology department, and especially to the staff of Theda Care's At-Home hospice services, with special attention to Amy for her dedication, care and concern.