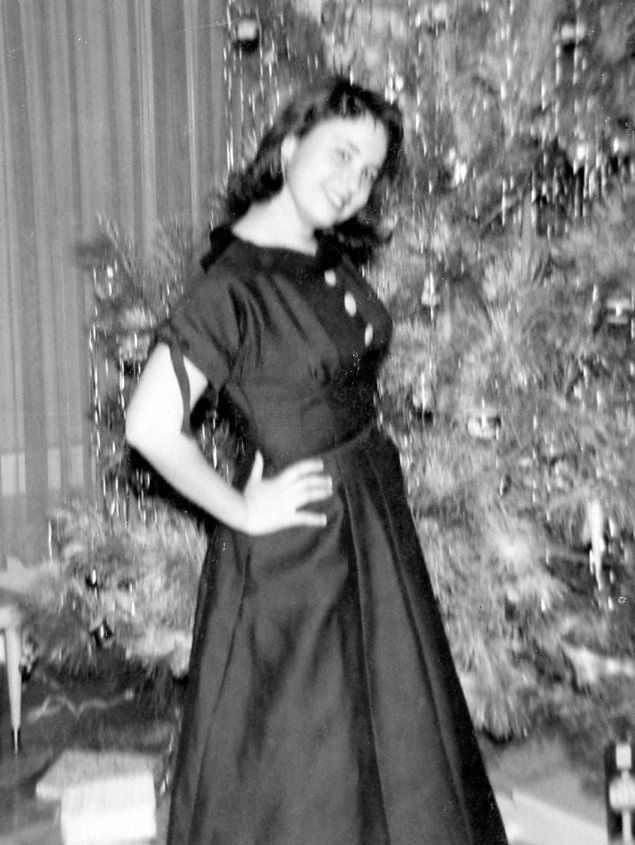 Barbara J. Giesen, 79, passed away on Monday, April 15, 2019. She was born on June 3, 1939, in Appleton, the daughter of Wallace and Laverne (Crawford) Franke. Barb was a colorful, adventurous woman, who in her travels, never met a stranger. She was artistic, intelligent, and spiritual, and had great empathy for the homeless. She gave freely even in her last days, always mindful of those who had less. Barb will be cremated and in lieu of a service, requested that she travel one last time with her daughters, via Amtrak, to Montana. Her daughters feel what she wrote in the cover of her Bible reflects who she was: “Many years ago, I read a saying that went, “How many times you get knocked down doesn’t really matter. It’s how many times you get back up that counts.” I know there comes a time for all of us when we receive that final blow, but until that moment comes, and even after, I’ll keep holding onto God’s hand, and I’ll be all right.”

Barbara was preceded in death by her parents; son: Tony Giesen; the father of her children: John Giesen; and a brother: Douglas Franke.

Barbara’s daughters would like to express a heartfelt thank you to the staff at ThedaCare at Home and Hospice for their care, concern, compassion, and support.