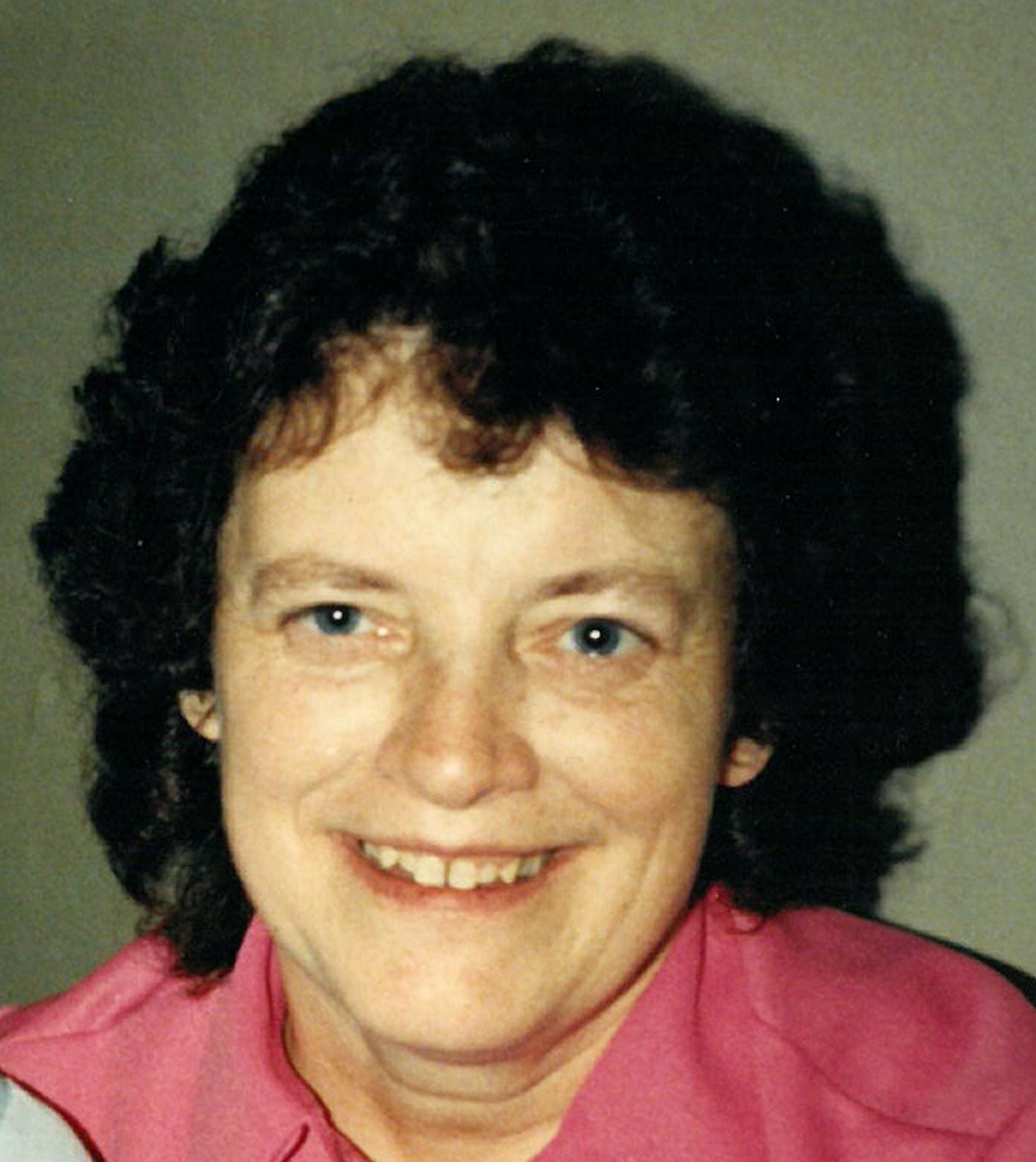 Nee Fulcer, formerly Kruse, entered Eternal life on February 5th, 2020 at the age of 85. Barbara Ellen Fulcer was born to Milton and Mary (Slattery) Fulcer on January 15, 1935, in Appleton, WI. Barbara grew up in Appleton WI and married her sweetheart Henry Kruse. They moved from Appleton to Little Chute where they raised eight children in 23 years of marriage. After moving to Casco, WI, she married Mervin Vandermause, blending her family with 3 more children. Although Barbara lived in other towns, her heart was always in Appleton. After raising their children, Barbara and Mervin moved back to Appleton where they enjoyed many wonderful years together.

Friends may call at Wichmann Funeral Home Tri-County Chapel, 1592 S. Oneida Street on Sunday, February 9th from 2:00 PM to 5:00 PM. Funeral liturgy for Barbara will be held on Monday February 10th at 10:30 AM at St. Mary Catholic Church, 312 S. State Street with Mnsr James Vanden Hogen officiating. Visitation at the church from 9:00 AM until time of service. Internment at Highland Memorial Park.

Barbara’s family wishes to extend a heartfelt thank you to Barbara’s nieces and nephews and the staff at Brewster village for their compassionate care and support.