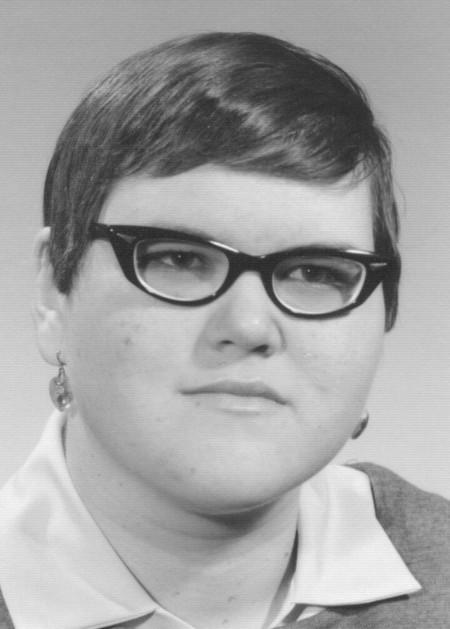 Age 57, passed away at Manor Care in Appleton on Wednesday, June 4, 2008. She was born on November 21, 1950 to the late Harold and Pearl (Terry) Ozburn. Barbara was very fond of sewing and enjoyed creative writing in her short stories and poetry. Barbara was a devoted mother and took great care of her parents and her sister, Janet, in their years of need.

A memorial service for Barbara will be held on Friday, June 13, 2008 at 11:30 a.m. at the FARGO FUNERAL HOME, 400 W. Wisconsin Avenue, Kaukauna, with Pastor Tim Albrecht officiating. Friends may call at the funeral home from 9:30 a.m. until the time of service.

In lieu of flowers, a memorial fund has been established by the family.

The family of Barbara would like to extend a sincere thank you to all the staff at Manor Care for all their love and support for Barbara.