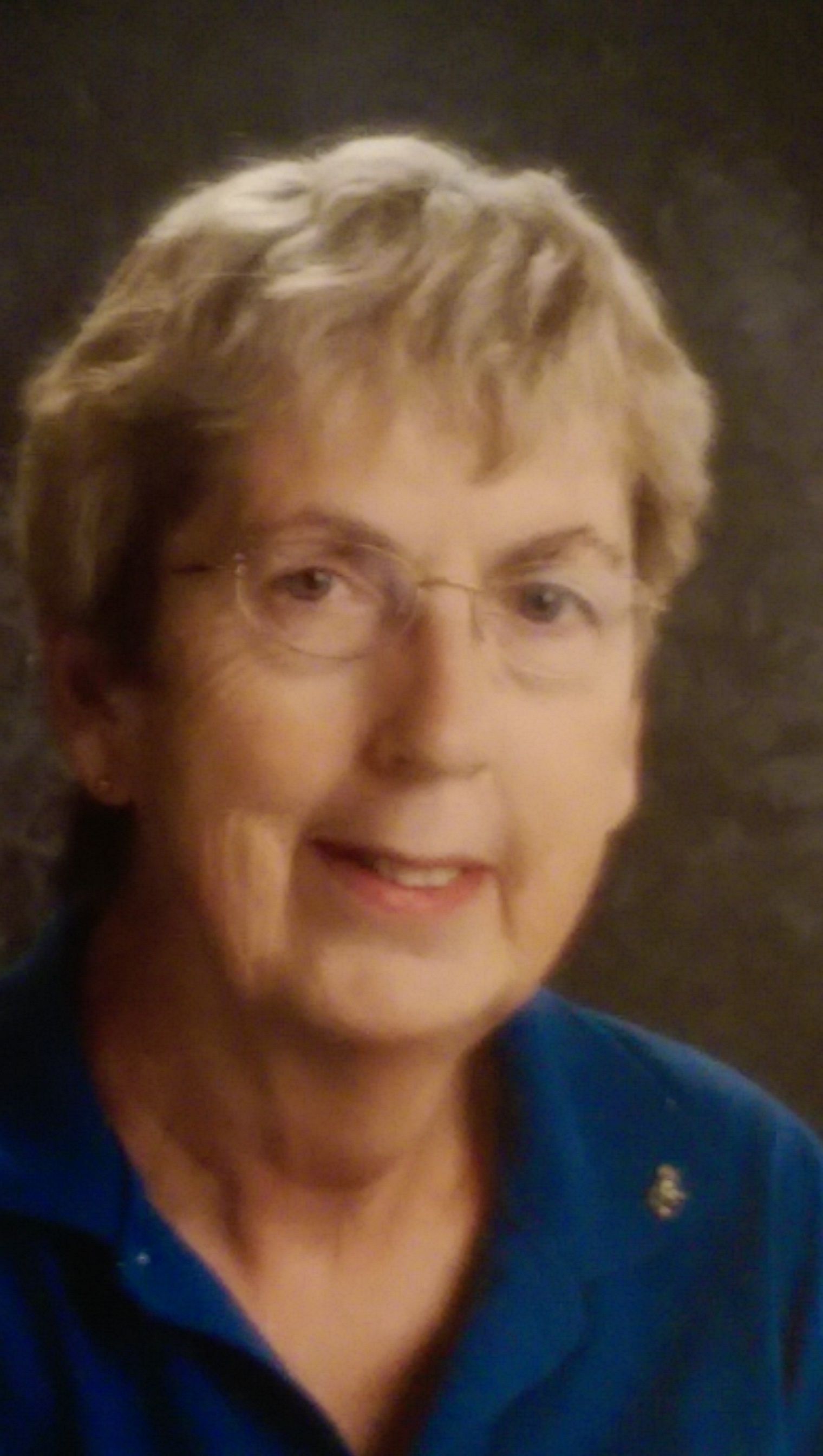 Barbara Kickland, age 72, of Aurora, Colorado, passed away on Friday, June 13, 2014 at Skyridge Medical Center. She was born on March 23, 1942, in Appleton, the daughter of the late George and Catherine Eggleston. On September 9, 1967, Barbara married Douglas Kickland. Barb was employed at the Aurora Public School District in Nutritional Service since 2006. While in Appleton she was a member of St. Thomas More Catholic Church. Barb enjoyed the children at the elementary school where she worked in the cafeteria. Some of her interests included sashay scarf making, scrapbooking, and her rose plants. Her family meant the world to her and spent time cheering her grandsons on at their baseball and hockey games, and supporting them at their school events.
Barb is survived by her son, Steven Kickland and daughter, Wendy Kickland both of Aurora, Colorado; grandsons, Zachary and Nicholas Reneau. She was preceded in death by her husband, Douglas Kickland.
The memorial service for Barbara will be at 2:00 pm on Wednesday, June 25, 2014 at WICHMANN FUNERAL HOME downtown chapel. Rev. Gary Nokleberg will be officiating. Inurnment will take place at Highland Memorial Park in Appleton. The family will receive relatives and friends from 1:00 pm until the time of service. Online condolences can be offered at www.wichmannfargo.com.