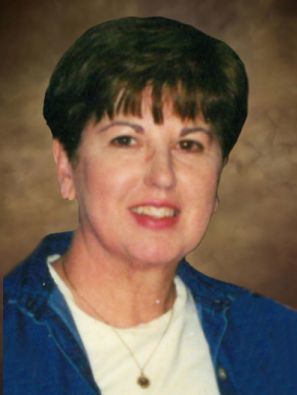 Barbara A. Heus, age 69 of Menasha, passed away On Wednesday, February 22, 2017 at Froedert Medical Center in Milwaukee after a short illness. The daughter of the late Richard and Rosemary Laemmrich was born on October 4, 1947 in Neenah, WI. She graduated from St. Mary High School with the class of 1966. Barbara went on to attend St. Norbert College before returning home in 1968 to care for her mother. In 1972 Barbara had her first child, Steven Hartman then in 1976, Mark Hartman. On August 3, 1979, Barbara married Mike Heus at St. John the Baptist Catholic Church in Menasha and in 1982 the two had their first child, Keri. Barbara began her career with Kimberly Clark in the Transportation Department as an Import/Export Analyst in 1977. She transferred to Knoxville, Tennessee with her family in 1990 then returned to the area in 1998. After 32 years of service, Barbara retired from Kimberly Clark in 2009.

In 2006, Barbara was diagnosed with breast cancer, she beat the cancer and continued on to enjoy her life with her family. Barbara was an avid Packer fan, enjoyed Sheepshead, reading, cooking and hiking in Tennessee. She was a member of both St. John the Baptist and St. Patrick Catholic Church throughout her life. Most importantly, Barbara loved spending time with her grandchildren.

The Funeral Liturgy for Barbara will be held at 5:00 PM on Tuesday, February 28, 2017 at ST. PATRICK'S CATHOLIC CHURCH (324 Nicolet Blvd., Menasha) with Pastoral Lead Mary Krueger officiating. Visitation will be held from 3:30 PM until the time of mass. In lieu of flowers, a memorial fund is being established.