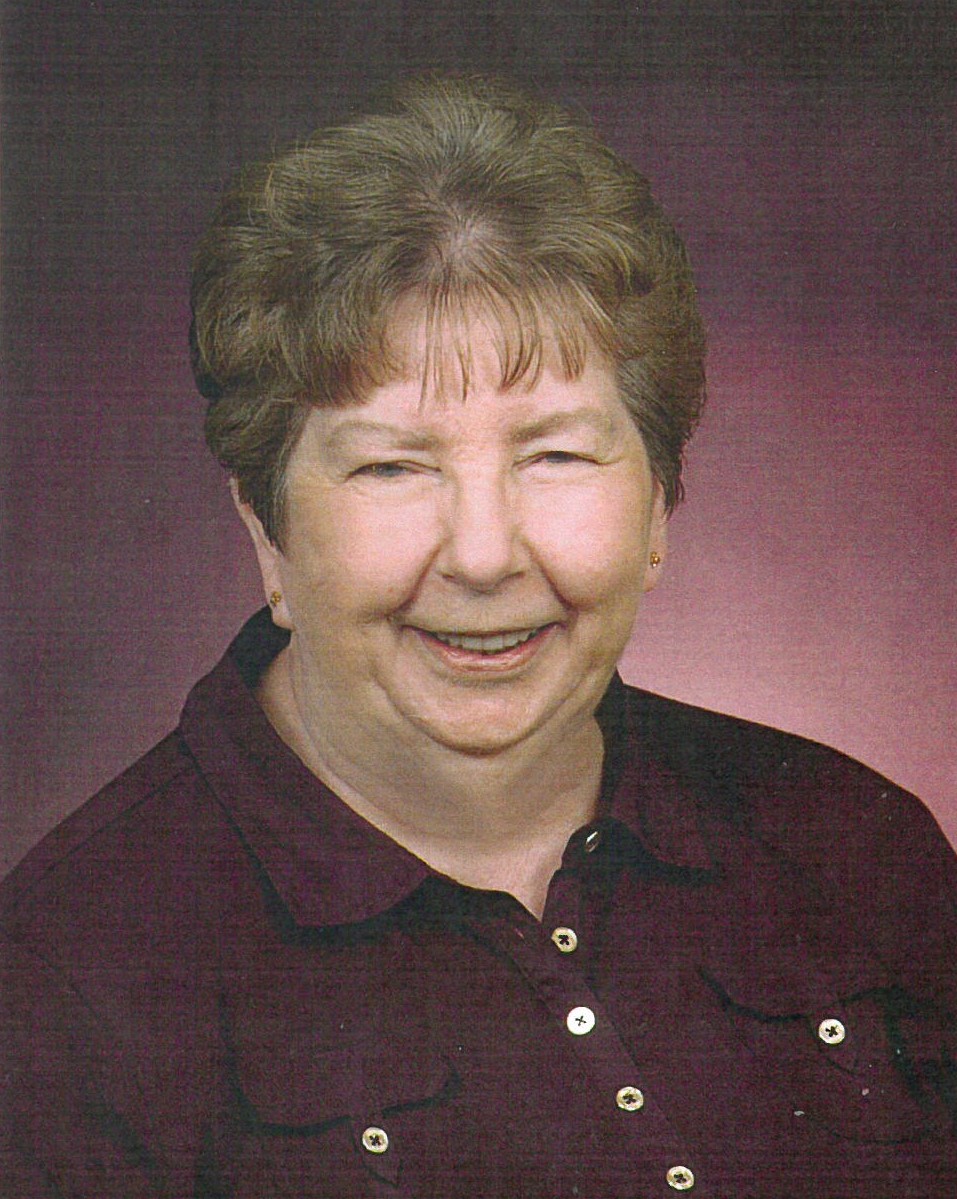 Barbara Ann Coghlan passed away on Wednesday August 4th at Rennes Rehab in Appleton. Barb fell 2 weeks ago and suffered as she attempted to recover. Her name was called and the angels came to escort her to heaven. Barb lived at Renaissance for the past several years after she sold her home in Kaukauna. At Renaissance she made many friends and appreciated the help she was given by the staff. Thank you staff.

Barb was born in Milwaukee to Louis and Marian Hornibrook on May 22, 1938 and was their only child. She went to school in Milwaukee and graduated from Pulaski High School. She worked at Allis Chalmers for a short time. On September 9, 1961 she married Mr. Thomas Coghlan. They lived in Washington state until they made the move back to Wisconsin. While Tom was employed in the Insurance field Barb and Tom adopted 2 sons and she became a stay at home mom. Barb also became active in the Order of Eastern Star and enjoyed all their activities. She became the presiding officer and also was appointed Grand Representative to Colorado. She enjoyed attend Shrine activities even when had to come in her wheelchair. She kept herself busy making beautiful greeting cards, doing cross stich and crocheting.

The Memorial Service for Barb will be held on Tuesday August 10th at the Chapel of First United Methodist Church, 325 East Franklin St. with visitation 1:00 PM to a 3:00 PM service conducted by Rev. Dave Farina.

In lieu of flowers donations may be made to the Shriner’s Hospital for Children or the charity of your choice.