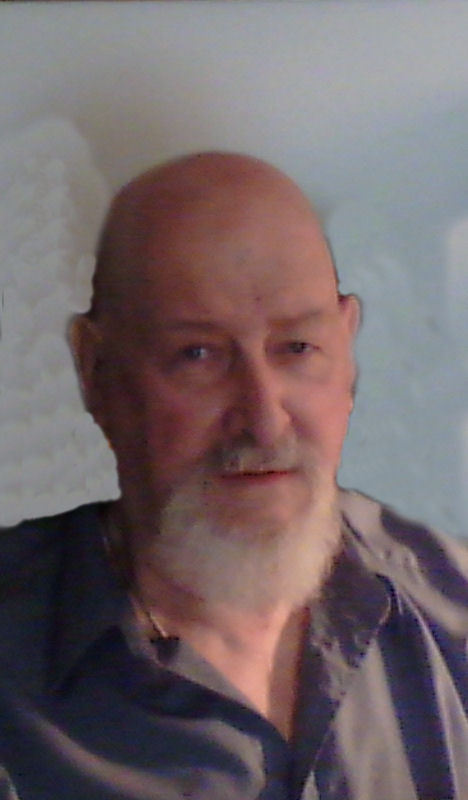 He proudly served his county in the U.S Army. Austin was employed with Miller Electric for thirty-eight years.

Austin married the love of his life Barbara Broker on May 10, 1969 at St. Martin's Lutheran Church in Chilton, Wisconsin. Together they were blessed with two children, Doug and Dena.

Austin enjoyed the great outdoors, especially the northern woods. Some of his favorite hobbies where hunting and fishing at the cabin in Laona. Austin also had a talent for wood carvings.
He is survived by his wife of forty six years of marriage, Barbara; his son, Doug (Cheryl) Phillips; his daughter, Dena Phillips; sister, Jan (Dale) Timm and his brother-in-law, Phil Fehrmann. He is further survived by many nieces, nephews, friends and his faithful furry friend, Joey.

In addition to his parents Austin is preceded in death by his brother, Robert Phillips and his sister Bonnie Fehrmann.

A time for gathering will be held on Friday, December 18, 2015, starting at 3:00 pm until 6:00 pm at WICHMANN TRI-COUNTY CHAPEL, 1592 Oneida Street, Menasha, Wisconsin. Online condolences may be offered at www.wichmannfargo.com. In lieu of flowers, a memorial fund has been established in Austin's name.