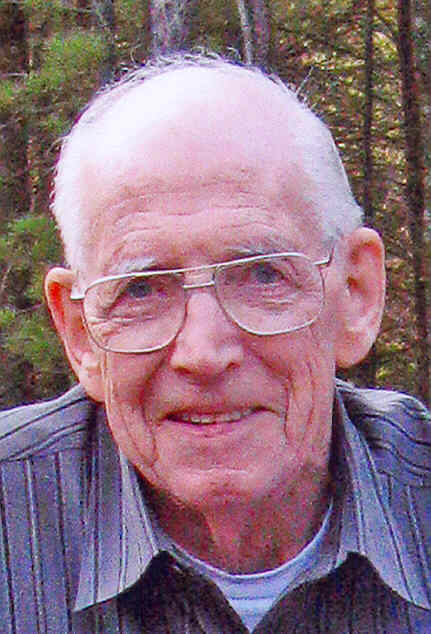 August worked at American-Can for 25 years. He also worked part-time as a carpenter for several builders in the Fox Valley area during that time, after which he continued carpentry full time. August enjoyed hunting, fishing, baseball, and was an avid Packer fan. As a senior he enjoyed his cribbage and sheep's head.

The memorial service will be at 1:00 p.m. on Saturday, March 26, 2011, at WICHMANN FUNERAL HOME TRI-COUNTY CHAPEL, Menasha, with Rev. Patrick Ryan of Emmanuel Baptist Church, Appleton officiating. Friends may call at the funeral home on Saturday from 12:00 p.m. until the time of service. Inurnment will be in Riverside Cemetery, Oshkosh.

August's family would like to extend a special thank you to St. Elizabeth's fourth floor nursing staff and Palliative Care unit for all of their care and compassion.