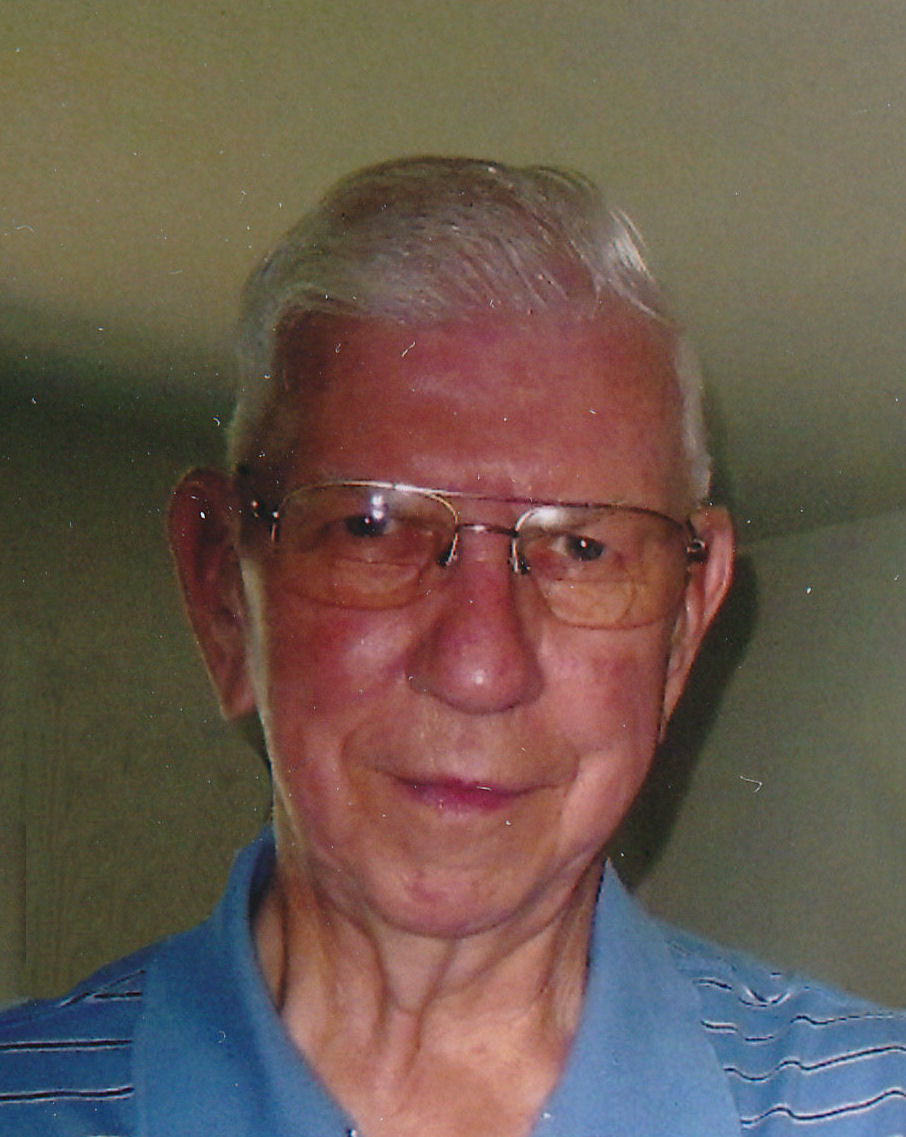 Arvid M. Schulz, age 83, of Appleton, passed away at his home on Monday, April 20, 2015. Arvid was born on July 26, 1931, in Suring, Wisconsin, to the late Fred and Esther (Nelson) Schulz. He married Sharon Francek on August 9, 2008. Arvid was a supervisor at Crafts, Incorporated in Manitowoc and Appleton for over 54 years, retiring in 2005. Following his retirement from Crafts, Inc. he was employed for eight years at the Bergstrom Auto Parts Department. Arvid proudly served his county in the United States Army during the Korean War. He was a member of the Manitowoc Gun Club and the American Legion Burns Post #38 in Appleton. Arvid enjoyed fishing trips to Canada with his sons, was an avid golfer and sheepshead player, and especially enjoyed the time spent in the Northwoods. Survivors include his wife of six years, Sharon; his children, Elaine (Steve) Diedrich, James (Peggy) Schulz, Tom (Judy) Schulz and Brian (Angie) Schulz; his nine grandchildren; his six great grandchildren; his siblings, Jerry Schulz; Bruce (Dolores) Schulz; Roger (Marie) Schulz; Rita (Pete) Ryan; Juanita Firgens; Arda (John) Dullman; Judy (Don) Wanner; Max (Tony) Dempski; Bonnie (Pete) Tuchscherer; and Rick (Carlotta) Schulz; his sister-in-law, Carol Sherwood; and brother-in-law, George (Lynn) Francek. Arvid is further survived by many nieces, nephews, other relatives and friends. He was preceded in death by his wives Shirley and Blanche; his sons Steven and Michael, and a brother-in-law, Adolph Firgens. The Funeral Liturgy will be at NOON on Saturday, April 25, 2015, at St. Frances of Assisi Catholic Church—Marshall Worship Site, 2109 Marshall Street, Manitowoc, with Rev. Donald Zuleger officiating. Friends may call at St. Bernadette Catholic Church, 2331 East Lourdes Drive, Appleton, on Friday from 4:00 p.m. until 7:00 p.m., and at St. Frances of Assisi Catholic Church—Marshall Worship Site, Manitowoc, on Saturday from 8:00 a.m. until the time of services at the church. Military Honors will be observed. Interment will be in St. Thomas the Apostle at Silver Lake Cemetery. Arvid's family would like to extend a sincere thank you to Dr. Laurin Bellg and the staff at Heartland Hospice for their loving care. A memorial has been established in his name. Online condolences may be offered at www.wichmannfargo.com