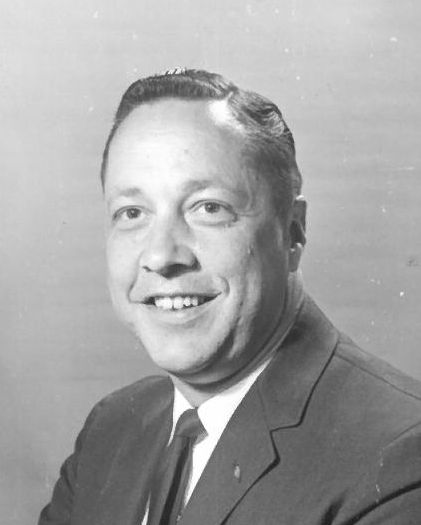 He leaves a daughter Judith (Craig) Stitt, Grandchildren John Stitt and Erin (Chris) Schneck, three great grandchildren and one due in April. He was predeceased by his parents and his son James Sutty.

He spent his entire career as an Organization Management professional. He began his career working for the Chamber of Commerce in White Plains, N.Y in 1953. Subsequently he held CEO positions with the Chambers in New Rochelle, N.Y., Glens Falls N.Y., Elmira N.Y. and Moline, Illinois. He worked briefly for the Illinois State Chamber before accepting a post with the U.S. Chamber of Commerce as a Regional Public Affairs Manager in their Chicago office; a position he held for more than 20 years. He ended his career by serving as Manager of Local Chamber Programs & Accreditation at the U.S. Chamber’s headquarters in Washington, DC. He retired in 1996.

Upon retirement Art moved to Savannah Lakes Village, SC. He was an avid golfer and enjoyed reading, travel and good times with his many friends. No matter where Art went he was immediately recognized as someone who could be counted on for a kind word and a smile. While retired, Art worked intermittently as a consultant for the Fox Cities Chamber of Commerce and Industry in Appleton, Wisconsin. When his health began to fail Art relocated to Appleton to take advantage of the terrific assisted living and skilled care facilities; and to be close to his special friends Bill & Mary Welch.

Family and friends wish to express their sincere gratitude to the staff at the Renaissance and the staff at Brewster Village for the loving and compassionate care they provided to Art. Truly they are angels of mercy.

A memorial service will held in Appleton at a later date. Memorials may be made to support Alzheimer’s research.