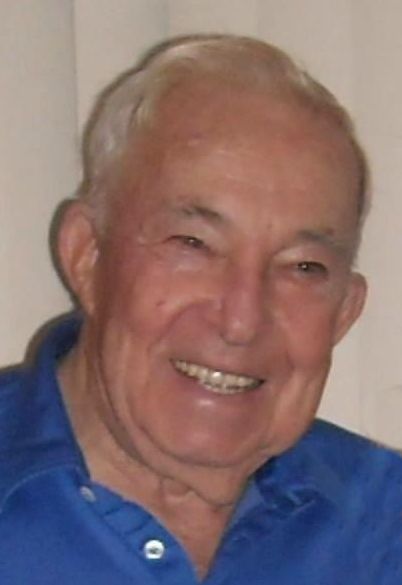 Arthur “Art” J. Post, age 89, of Menasha, passed away at Alten Haus in Neenah on Saturday, February 20, 2016. On August 7, 1926, Arthur Junior was born in Wayne, Michigan to Arthur and Gladys (Baney) Post. In 1944, Art was drafted into the United States Navy and served during WWII. He had many different jobs during his life, a couple being an auctioneer and being the director of a food pantry/clothing store. Ultimately he became an Insurance Salesman for AAL which is now Thrivent. His employment led him to Rockport, Texas, where he lived for 38 years.
Art will be missed by his loving wife, Delores “Dee” (Polar) Post; children: James Post, Robert Post, and Tony (fiancée, Tina) Opsahl; grandchildren: Rachel (special friend, Nick) Opsahl, with a great-granddaughter on the way; and Mitchel Opsahl; sisters-in-law: Lana Londre and Ruth Tucker; a brother-in-law, Gary (Diana) Paulsen, special nephew, Mike (Lily) Post; and many other nieces, nephews, other relatives and friends.
In addition to his parents, he was also preceded in death by a brother and his sisters.
The family would like to honor Arthur's wishes and not hold any services. A memorial will be established and cards may be sent to his family in care of Wichmann Funeral Home-Laemmrich Chapel, 312 Milwaukee Street, Menasha, WI 54952

The family would like to extend a heartfelt thank you to the kind and loving staff of Alten Haus in Neenah for their wonderful care and to the nurses: Sage, Paula, and Mary of Southern Care Hospice for their tender and dignified care given to Art.