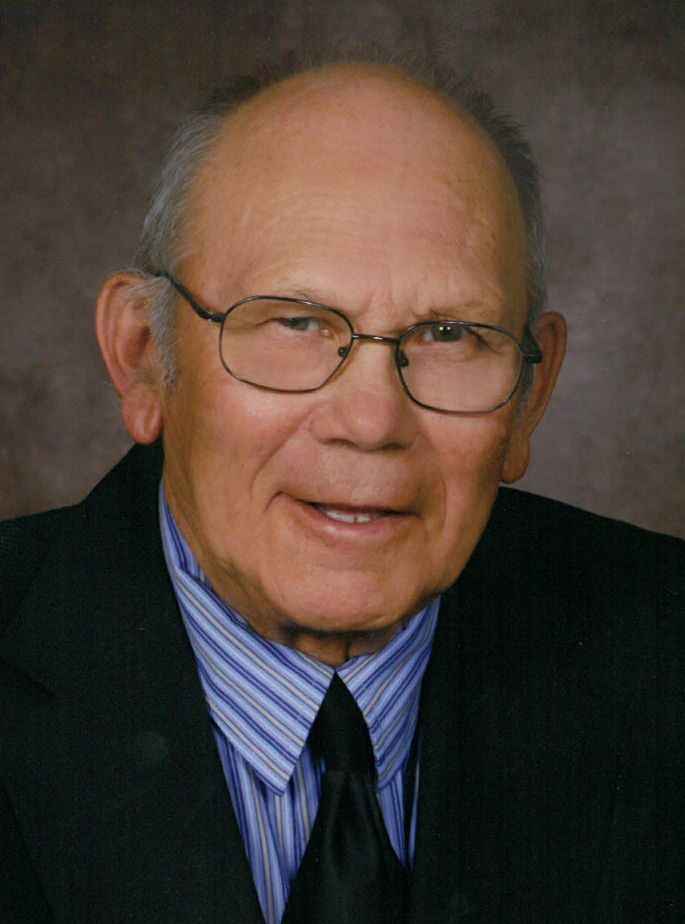 Age 81, passed away unexpectedly at home on November 30, 2017. Art was born in Tigerton, Wisconsin on August 25, 1936 to Andrew and Edna (nee Kriegel) Peterson. He was a graduate of the Tigerton High School in 1955. After high school, Art served in the Unites States Air Force for four years. On May 27, 1967 Art was joined in marriage to Joan Pringnitz at Split Rock. Art retired from Miller Electric after nearly 30 years of service. Art was active at Grace Lutheran Church for nearly 40 years and as a volunteer. Art was a family oriented husband and father and spent his time with his family. He enjoyed gardening, hunting, fishing and fixing cars.

A memorial service for Art will be held on Saturday December 16th, 2017 GRACE LUTHERAN CHURCH, 900 North Mason Street from 9:00 AM to 11:00 AM. Funeral services at 11:00 AM with Rev. Dan Luett officiating. Interment at Union Cemetery in Tigerton, Wisconsin at a later date.