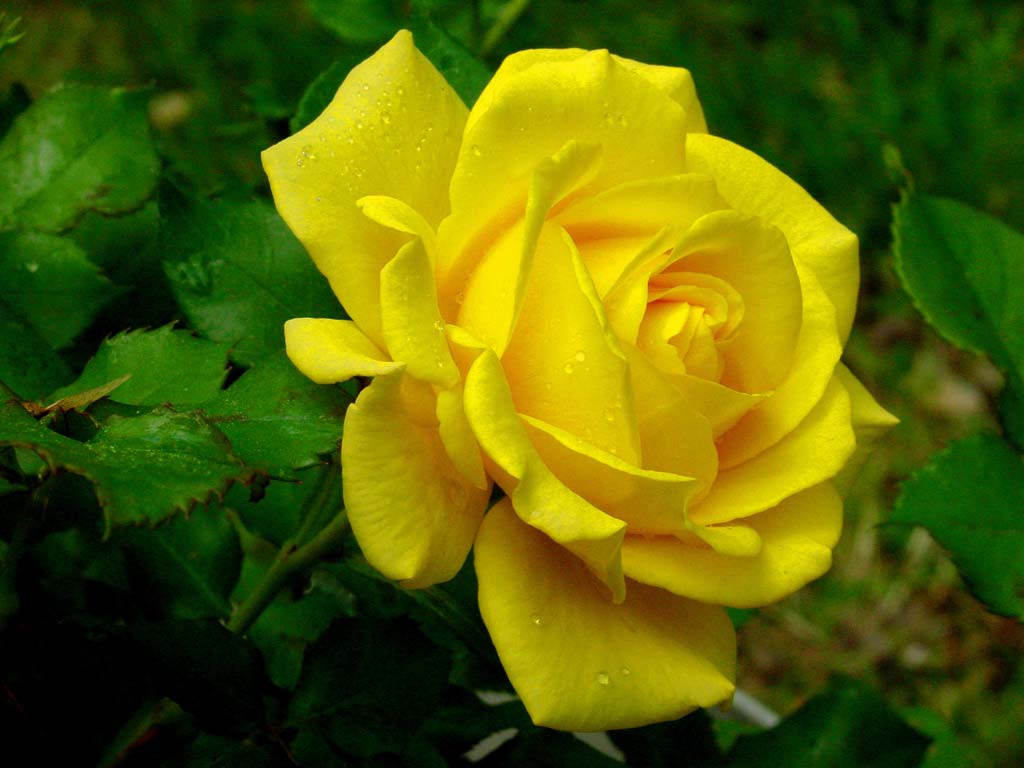 Arnold J. Ritter, age 87, of Menasha, Wisconsin passed away on October 15, 2018 in Neenah, WI. He was born on March 27, 1931 in Menominee, Michigan to the late Arnold H. and Elizabeth (Rouse) Ritter. After being raised in Carney, MI, the family moved to Neenah when Arnie was 10. After graduating from Neenah High School, he served his country during the Korean War with the U.S. Army. On September 15, 1956 Arnie married Mary Jane Kiszewski at St. John Catholic Church, Menasha. Together they raised 4 children and were blessed with 62 years of marriage. Arnie was a Pressman, retiring from the former American Can Company in Menasha after over 40 years.

In his spare time, he enjoyed building things around the house and yard, gardening, camping with the children and traveling.

He was preceded in death by his siblings, Eunice Zamzow, Jim Ritter and Henry Ritter.

A private memorial service was held for Arnold.

The family would like to extend a special thank you to the staff of ThedaCare at Home Hospice and the caregivers at Island Shores Assisted Living, Neenah.