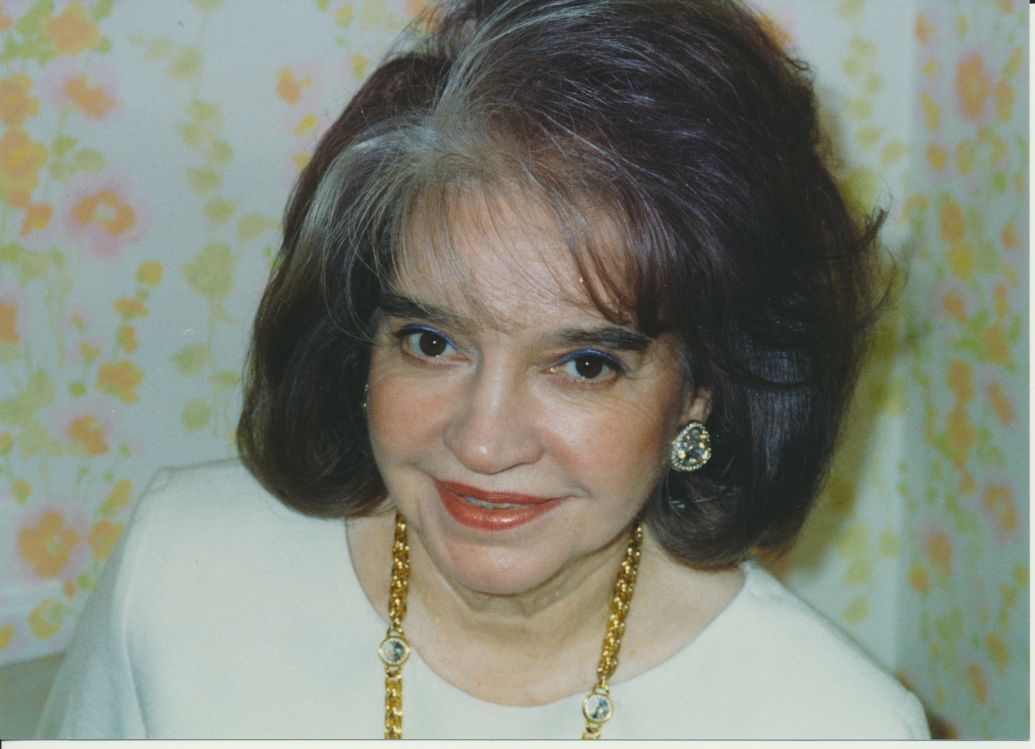 Arnita Foelker, beloved wife, mother, grandmother and friend entered eternal life the evening of Tuesday November 18, 2014 at the age of 93.

Arnita was born to Albert and Meta (nee Wehrman) Litzkow on September 18, 1921 in Cicero, Wisconsin. After completing her education, she began work as a nanny, housekeeper and cook for a local family. At the age of 16, Arnita took a position as a waitress at the Ford-Hopkins Pharmacy lunch counter.

A short time later, Arnita began work at the Super Ice Cream Shop in Menasha. It was here one spring afternoon that she met the man who would become her lifelong love. Bill Foelker spotted Arnita as she was leaving the shop and found himself instantly smitten. Upon seeing her for the first time, Bill remarked to a friend “I'm going to marry that girl.” As fate would have it, truer words were never spoken. After courtship and an engagement, Bill and Arnita were joined in holy matrimony on March 9, 1940 in Dubuque, Iowa, and later were blessed with the arrival of three beautiful, healthy children and a lifetime of love, laughter and unwavering commitment to one another. Shortly before Bill's passing in 2010, the pair celebrated their 70th wedding anniversary together, surrounded by loved ones and well-wishers.

Though Arnita dedicated the vast majority of her married life to the care of her husband, children and eventually, her grandchildren, she enjoyed the opportunity to work outside the home, most notably at George's Steakhouse. There, she earned the respect of her colleagues and the affection of her customers. In her later years, she spoke fondly of her time in service at the restaurant, often using her tenure there to remind those listening of the value of work, and the importance of doing one's best in all things.

A devout woman throughout her life, Arnita enjoyed an active and personal relationship with her church and her Lord; she did well in imparting the importance of this faith to her children. When confronted with loss or struggle, Arnita always sought and found comfort in Jesus Christ and the Blessed Virgin.

Arnita enjoyed the opportunity to travel, seeing the country and the world with her beloved husband. The two of them treasured these experiences and the memories they made together as they saw the sights, dined and danced with friends and loved ones. When at home, they sought always to spend their time with those who mattered most; their children and grandchildren. They devoted a lifetime to cultivating and nurturing unique and special relationships with each of them. As “Mom” and “Grandma”, Arnita was always at the ready with a hug or a kiss, was quick to dry a tear or to say, “I love you” when one needed to hear it most. Her generosity in all things, her joie d' vivre and her fierce dedication to those close to her make the void that comes with her passing impossible to fill.

To celebrate Arnita's life, a funeral liturgy will be conducted at in her memory at 10:30 AM on Saturday the 22nd of November at Star of Hope Chapel located within Highland Memorial Park (3131 N. Richmond St., Appleton). Friends and family will be welcomed at a pre-service visitation beginning at 9.30 am.

In lieu of flowers, the family asks those inclined to contribute to Saint Joseph Parish, of which Arnita was a long time member. Its purpose and mission do honor to her devotion to her Lord and faith.

“Nita”,
Your loss leaves us heavy with grief. Your gentle touch, generosity and profound influence in our daily lives will be missed each and every day. As we remember you with love, we promise always to live well, to laugh and now and then, to dance… just as you did. You will be with us forever…