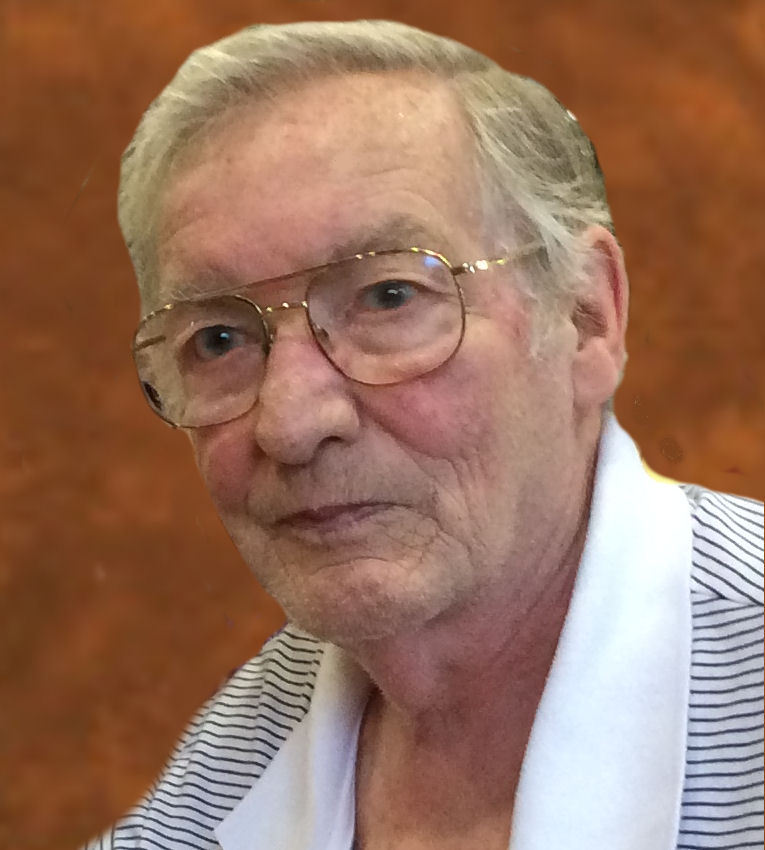 Butch was born in Greenwood, Wisconsin August 22, 1943, the son of Ralph Edward and Irene Eleanor (Brick) Dusso. He was a graduate of Loyal, Wisconsin High School, Class of 1961. Following graduation he enlisted in the United States Marine Corps and served from 1961 until 1965. On July 24, 1971, he married the former Colleen Mary Carew. They lived in Cottage Grove, Minnesota for 22 years before moving to Frankfort in 1993. Butch worked as a computer programmer, retiring in 2010. He was a life member of the Cottage Grove, Minnesota VFW and American Legion Post 7 in Frankfort. Butch enjoyed reading, volunteering at Paul Sawyer Public Library, and was an avid Packer fan.

Funeral services with full military honors will be held at 11:00 AM on Tuesday, September 15, 2015, at Wichmann Funeral Home, 537 N. Superior Street in Appleton. Rev. Melinda Feller will officiate, and burial will follow at Sacred Heart Cemetery in Manawa. The family will receive relatives and friends at the funeral home on Tuesday morning from 9:30 AM until the time of services. For more information or to share a memory, please visit www.wichmannfargo.com.