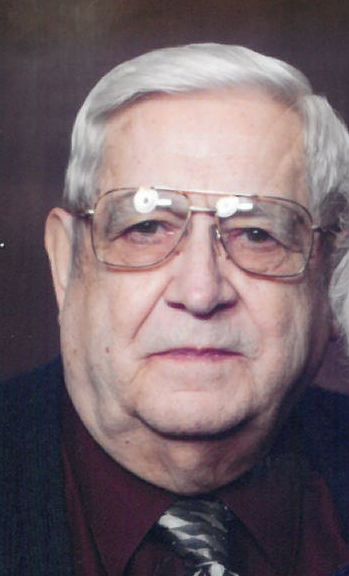 Arlin O. Boelter, 90, passed away on Wednesday, October 16, 2019, at Willow Lane Assisted Living, Appleton. Arlin was born on May 1, 1929, to Oscar and Alma (Thews) Boelter. On June 17, 1950, he was united in marriage to Ruth M. Heinke and they celebrated 65 wonderful years together. She preceded him in death almost four years ago and he missed her everyday.

Arlin liked to putter and often developed simple inventions for life’s simple problems. He loved spending time with family and friends. He and Ruth enjoyed time up by Lake Superior just watching the ships go by or sitting on the front porch watching people go by. He was a member of Faith Lutheran Church in Appleton, where he ushered for many years.

In addition to his wife, Ruth, Arlin was preceded in death by his parents; his in-laws, Arnold and Eileen Heinke; a son, Larry Boelter; a grandson, Adam Boelter a grand daughter-in-law, Shelly Dunsirn; sisters and brothers; Florence and Arlyn Koehler, Ellen and Irvin Kobiske, Elder and Marion Boelter, Carl and Bernice Boelter, Harold and Donna Boelter; sisters- and brothers-in-law, Barbara and Douglas Thomsen and Julaine and Edward Manske.

The funeral service for Arlin will be held at 11:00 am, on Tuesday, October 22, 2019, at the Wichmann Funeral Home, 537 N. Superior St., Appleton, with Rev. Daniel Thews officiating. Entombment will be in Highland Memorial Park, Appleton. Visitation will be on Tuesday at the funeral home from 9:00 am until the time of the service. In lieu of flowers, a memorial fund will be established.

The family would like to express a special thank you to all the care givers at Willow Lane Assisted Living for all of their love, care and patience.