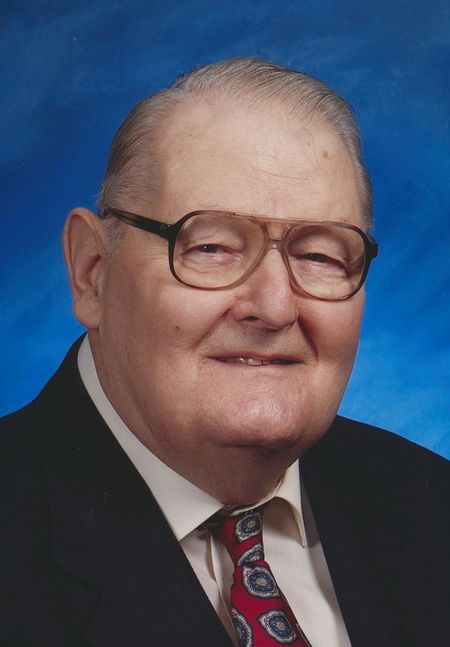 Arlin A. Burt, age 78, of Appleton, passed away at St. Elizabeth Hospital on Sunday, August 25, 2013. Arlin was born on July 6, 1935, in Appleton, to the late Manley C. and Erna M. (Lange) Burt. He was employed at Miller Electric for over 29 years, retiring on July 31, 1997. Arlin was well known as a home builder, professional painter and woodworker, and owned a service station in Appleton for several years. Many people were blessed with his highly developed woodworking talents and craftsmanship. Arlin was an avid and accomplished bowler and gardener. Arlin proudly served his country as a sergeant in the National Guard. He was also a Life Time member of the Handymans Club.

Survivors include his sister, Clarice (Joseph) Kronser; his sister-in-law, Jeanette Burt; and his dear friends, Gene and Dorothy Greening. He is further survived by many nieces, nephews, other relatives, and his friends at Community Care Partnership Team, Arcadia, Outagamie Housing Authority, and the Aging and Disability Community Charities.

He was preceded in death by his sister, Ila Mae Jansen; his brothers Lee Burt, Lyle Burt and Manley Burt, Jr., his twin brother, Arvin; his brother Davis Burt; his sister-in-law, Johanna Burt; and his half siblings, Helen, Viola, Melvin, Milton and Medora.

Funeral services will be at 11:00 a.m. on Friday, August 30, 2013, at MOUNT OLIVE EV. LUTHERAN CHURCH, 930 E. Florida Avenue, Appleton, with Rev. Robert Raasch officiating. Interment will be in Highland Memorial Park, Appleton. Friends may call directly at the church on Friday from 9:30 a.m. until the time of services.

The family would like to extend a sincere thank you the physicians and staff at the ICU Unit at St. Elizabeth Hospital, for their loving care. A memorial has been established in Arlin's name. Online condolences may be offered at ww.wichmannfargo.com