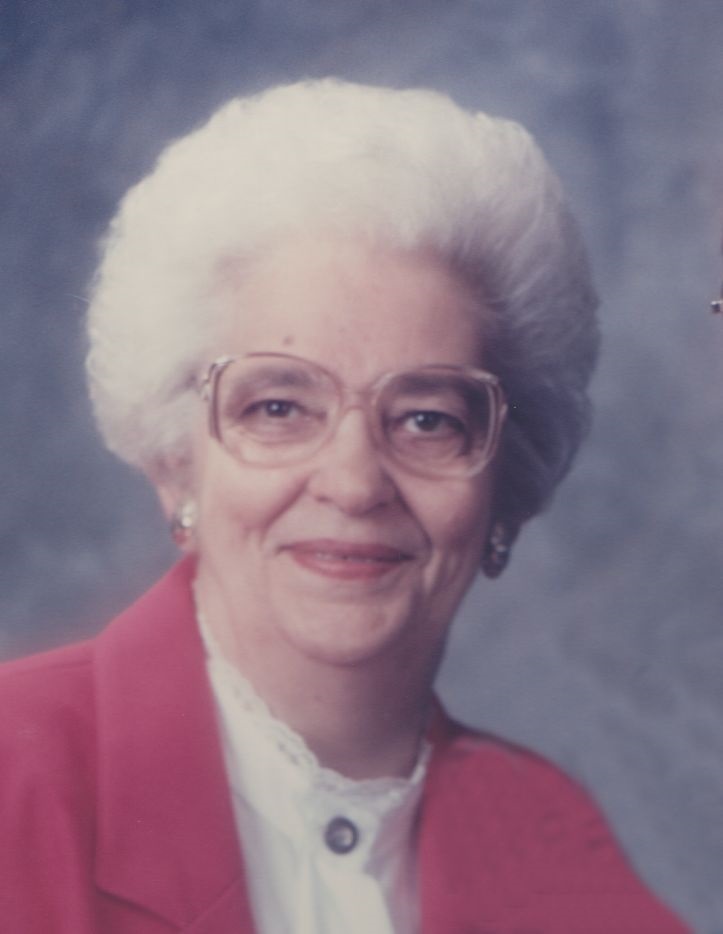 Arlene M. Oudenhoven, age 85 of Kimberly, passed away peacefully at St. Paul Manor in Kaukauna on Monday morning, April 3, 2017. Arlene was born and raised on a dairy farm in Unity, Wisconsin, daughter of the late Sylvester and Jessie (Hibbard) Tennis. She was a graduate of the Unity High School, and married Richard “Red” Oudenhoven on June 17, 1953, at Holy Name Catholic Church in Kimberly. As a young woman, Arlene worked for Home Mutual Insurance in Appleton, but when the first of her children arrived, she took time off to be a stay-at-home mom. Some years later, when the youngest of the kids reached school age, she returned to the workforce and for the next seventeen years worked in a variety of positions at the Kimberly School District. She was a longtime and faithful member of Holy Spirit Parish in Kimberly and volunteered for the Ladies Society there. For many years, she enjoyed time at the family place on Paya Lake, fishing, and spending time with her family and friends.

The funeral liturgy for Arlene will be held at 11:00 AM on Saturday, April 8, 2017 at Holy Spirit Parish, 620 E. Kimberly Avenue, with Fr. Bob Kollath officiating. Interment will be in the parish cemetery. Family members and friends are invited to gather directly at the church on Saturday morning from 9:00 AM until the time of the service. For more information or to share a memory of Arlene, please visit www.wichmannfargo.com.

Arlene's family would like to express their sincere thanks to all the special angels who cared for Arlene in her final times. They include everyone at St. Paul Manor, St. Paul Hospice, and the staffs at Right At Home and Home Instead who helped so very much. We will never forget your love, compassion, and tender care.