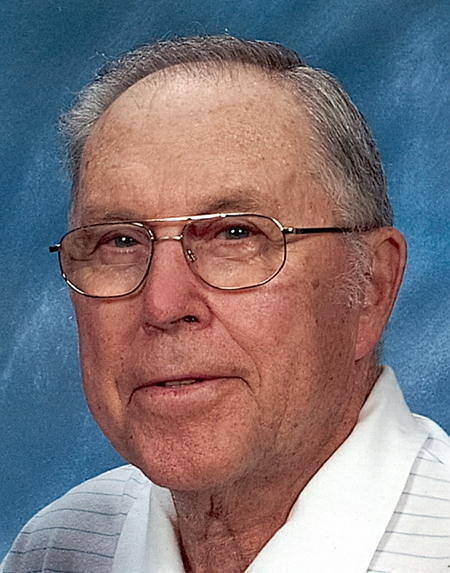 Archie Jansen, 88, Combined Locks, passed away on Tuesday, January 5, 2010 at Appleton Medical Center. He was born on August 31, 1921 in Kimberly, the son of the late Martin and Cora (Williams) Jansen. On September 2, 1947, Archie married Elizabeth “Betty” Hupfauf at Holy Angels Catholic Church, Darboy. He served his country during WWII in the U.S. Navy on the USS Arkansas and was fire control on the USS Miami. Archie retired from Midtec in 1983. He was a member of St. Paul Catholic Church, the Jacob Coppus Post 258 American Legion, Little Chute, Combined Locks VFW Post 10544 and USS Miami CL 89 Association. Archie was a volunteer fireman in Combined Locks. He enjoyed his time working and hunting in the Dale swamp and fishing.

The funeral liturgy for Archie will be held at 11:00 am on Saturday, January 9, 2010 at ST. PAUL CATHOLIC CHURCH, 410 E. Wallace Street, Combined Locks. Father Jim Lucas will be officiating. Burial will take place in the parish cemetery. The visitation will be held on Saturday at the church from 9:00 am until the time of mass. In lieu of flowers, a memorial fund has been established in his name.

The family would like to extend a sincere thank you to the staff at Colony Oaks and Appleton Medical Center for their excellent care.