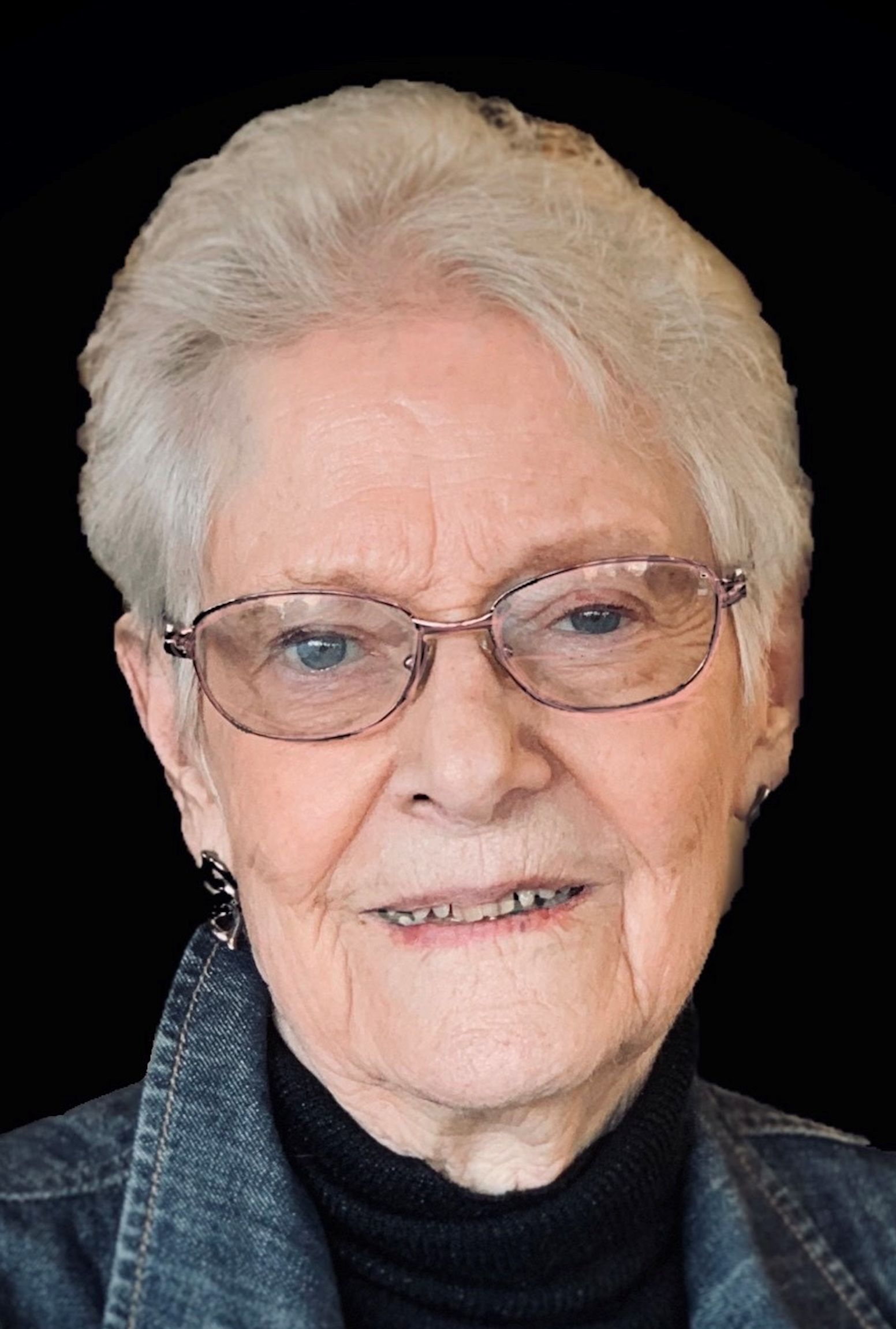 Additional visitation will be held at church from 10:00 AM until the time of service.

Arcie was born Dec. 26, 1929, in Rhinelander, WI to William G. and Violet I. Bennett. She was raised in Rhinelander. After graduating from Rhinelander High School in 1948, Arcie moved to Milwaukee, where she worked for Northwestern Mutual Insurance Co., and sang with the company’s women’s chorale.

In one of Milwaukee’s soda shops, Arcie met the love of her life, Paul J. Crupi. Their marriage on Oct. 7, 1950 in Rhinelander began a lifetime of love, commitment, and dedication to each other and their five daughters. Arcie and Paul moved to Little Chute WI in 1961, then to Appleton in 1963, where they lived until Paul’s passing in 1983.

Arcie was the purchasing manager and general manager at Advance Industries, Div. of Overhead Door Co., for several decades, moving to Indiana with the company in 1986. In Indiana, she met Richard L. Keller. They married in 1992 and resided in Appleton until Ric’s death in 2009.

Always strong in her Christian faith, Arcie was a long-time member of Our Saviour’s Lutheran Church, Appleton, where she lived her faith in service, and formed many lasting friendships. Arcie’s passions were birds and gardening, where she often said she was closer to God than anywhere else on earth.

The family expresses heartfelt gratitude to the caregivers and hospice nurse, Nina at St. Paul Elder Services, Kaukauna, for the compassionate care and kindness given to Arcie and her family the past several months.

Additional visitation will be held at church from 10:00 AM until the time of service.