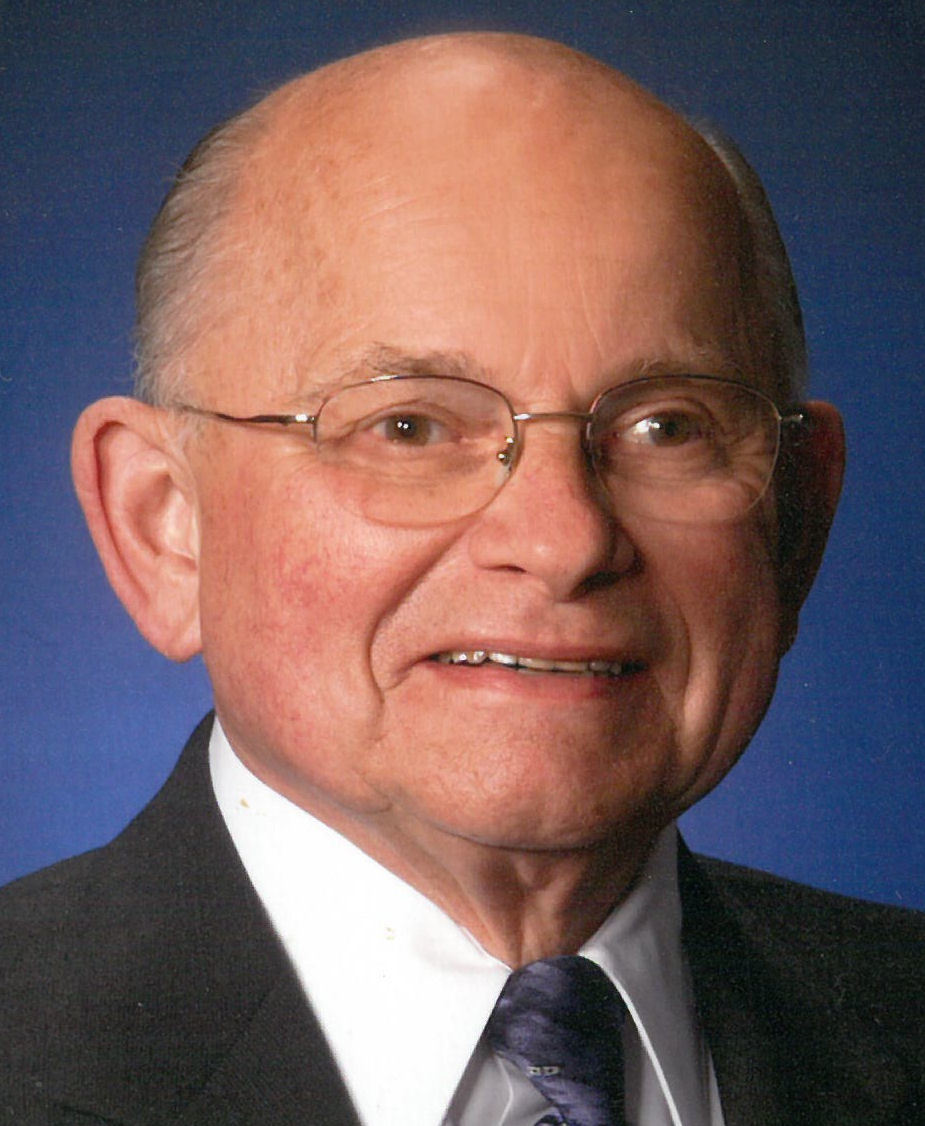 Anton “Tony” S. Dombrowski, 77 years, of Appleton, WI passed away July 5, 2016 at Thedacare Regional Hospital-Neenah. Tony was born in Neenah, WI to his loving parents Anton J. and Cecelia (Wroblewski) Dombrowski on April 13, 1939. He graduated from St. Mary's Central High School and began his career with Menasha Corporation. He was a Customer Service Correspondent and dedicated to his work for 41 years before his retirement in 1999.

On June 15, 1963 he married Mary Lou (Bane) Dombrowski and expanded his family settling deeper into the community. His love of St. Bernard's Church brought him into service there in many areas. He trained children in the fine art of serving Mass and reached out to others not only volunteering as a Eucharistic Minister for Mass but brought Communion to home bound parishioners and those in nursing homes. He was truly dedicated to his St. Bernard Parish Community.

Following May Lou's passing in 2003 he again turned to his Church. He met and married Elenora (Miller) Dombrowski.

Preceded in death by his parents Anton and Cecelia Dombrowski, his first wife Mary Lou Dombrowski, and brother-in-law George Bane.

A Mass of Christian Burial for Tony will be on Friday July 8, 2016 at 11 am at St. Bernard Church, 1617 W. Pine St., Appleton. Fr. Dennis Ryan celebrant. Private Entombment Riverside Cemetery. Visitation Thursday, July 7th at Wichmann Funeral Home, from 4 pm to 6:30 pm (Parish vigil 6:30 pm) and visitation Friday July 8th at St. Bernard Church from 9 am until time of Mass.

Memorials to St. Bernard Endowment Fund appreciated. The family thanks the staff of Thedacare Regional Hospital-Neenah and Thedacare Hospice for their loving care of Tony.