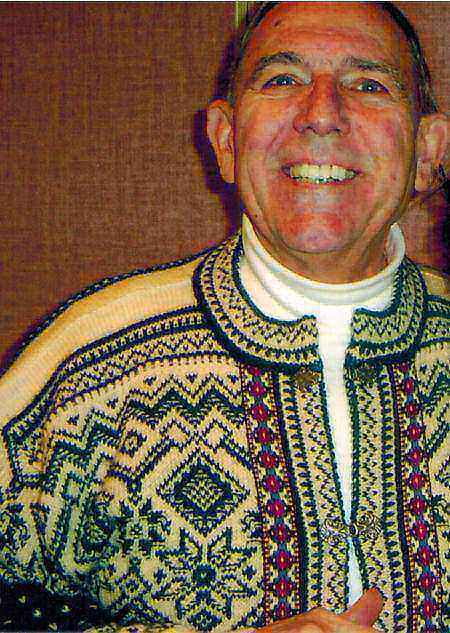 Anthony W. “Tony” Czarnik, age 75, of Darboy, passed away on Thursday, August 1, 2013. Tony was born on March 1st, 1938, in Chicago to the late John R. and Angeline J. (Janca) Czarnik. He married Norma Andrea Wold, his high school sweetheart, on November 3rd, 1956, in Chicago. Lieutenant Colonel (Retired) Anthony W. Czarnik proudly served his country with honor and distinction for over 41 years in the United States Army Infantry and Armor; he is remembered as a Soldier's Soldier who first attained the rank of Sergeant First Class in the Non-Commissioned Officer Corps and then attended Officer Candidate School to serve the balance of his career as a Regular Commissioned Officer. Tony's legacy of selfless service to our country continues through three of his sons — one a US Army Officer Veteran and two more US Army Colonels on active duty – and through two of his grandchildren, one a US Army Veteran and the other a US Army Enlisted Soldier, who is currently attending the US Army Officer Candidate School at Fort Benning, GA. “Old Soldiers never die, they just fade away”

Outside of the military he was a lifelong, hard working, self employed entrepreneur whose work ethic was rivaled only by his pride in his family. Although proud of his Polish ancestry, Tony was a charter member of the Sons of Norway; a charter member of Our Redeemer Lutheran Church, and a long time member of Prince of Peace Lutheran Church. Tony could be found most Thursday nights directing the Thursday Night Sheepshead Ministry where his many acts of selfless giving could be seen by his definition of what constituted a “picking hand”. He was a board member of Imago Dei Lutheran Camp in Clintonville, WI and was well known for his “International Travel” during his many “Three Nation Tours”. Tony was a loving husband, father, brother, uncle, grandfather, and great grandfather who believed there was no better way to spend his time than being with and teaching his grandchildren and great grandchildren.

Memorial services will be at 11:00 a.m. on Friday, August 9th, 2013, at PRINCE OF PEACE LUTHERAN CHURCH, 2330 E. Calumet Street, Appleton, with Rev. Gary Nokleberg and Rev. Roger McQuistion officiating. Friends may call at the Wichmann Funeral Home, 537 N. Superior Street, Appleton, on Thursday, August 8th, from 4:00 p.m. To 8:00 p.m. A Sharing and Memory Time will begin at 6:00 p.m. so feel free to bring your stories and memories of Tony! In lieu of flowers, a memorial fund will be established in his name. The family would like to extend a sincere thank you to those who have offered prayers and support during this difficult time. Online condolences may be offered at www.wichmannfargo.com.