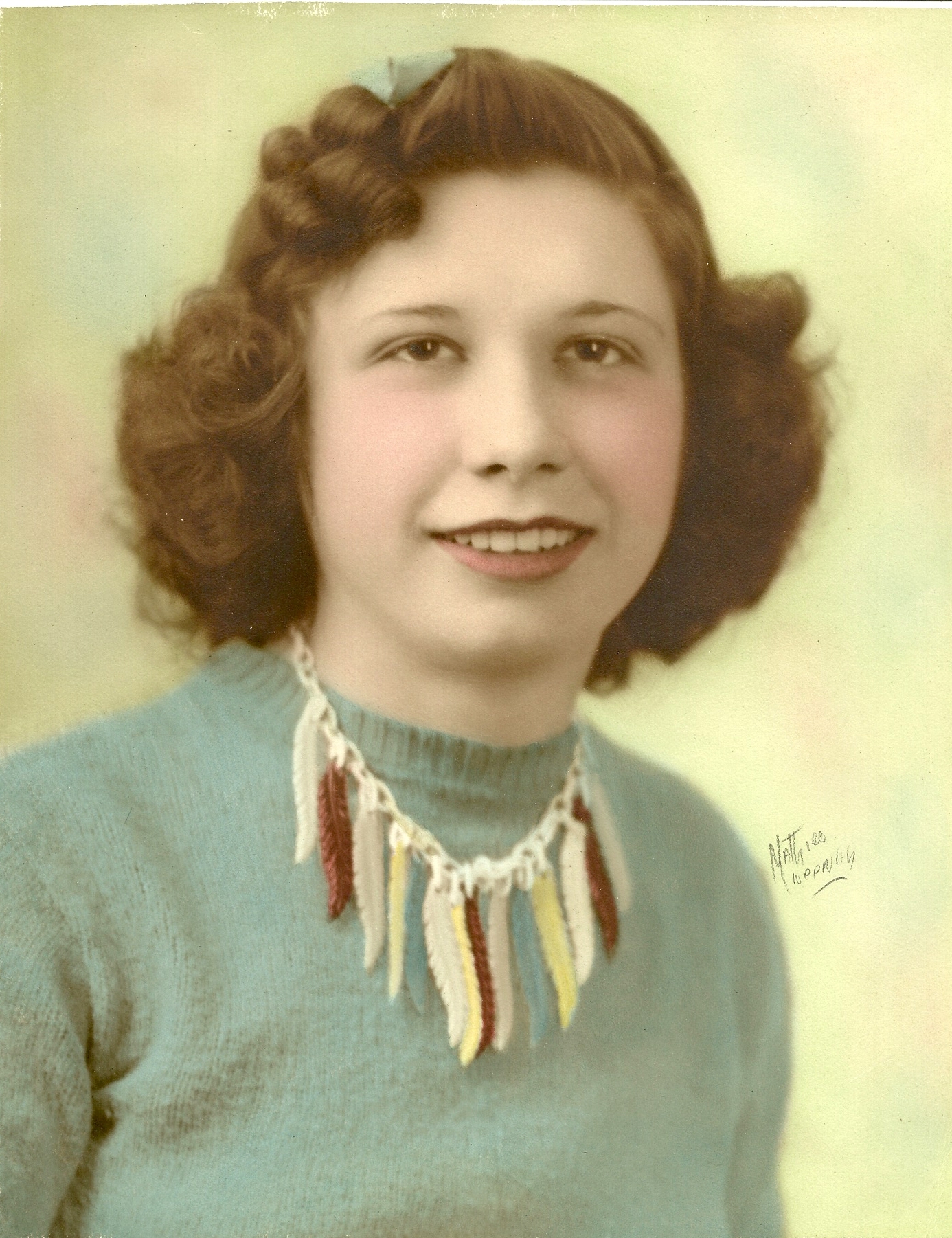 Anne Elizabeth was born to George Edward and Ellen Gertrude (Hardy) Kronschnabel in Kimberly, Wisconsin on May 31, 1923. She served in the US Navy during WWII and met Cornelius (Casey) Hermus on the train returning home from the war. They were married at St. Mary Catholic Church in Menasha, Wisconsin on September 27, 1947.

The Funeral Liturgy for Anne will be held at 11:30 AM on Friday, December 5, 2014 at ST. MARY CATHOLIC CHURCH in Menasha with Fr. Paul Paider officiating. Visitation will be held from 9:30 AM until the time of service. In lieu of flowers, memorials may be directed to the Wisconsin Veterans Home at King “Alzheimer's Namaste Program: Ainsworth Hall”.

The family would like to extend their deepest appreciation to the Staff of Ainsworth Hall at the Wisconsin Veterans Home at King for the care given to Anne.