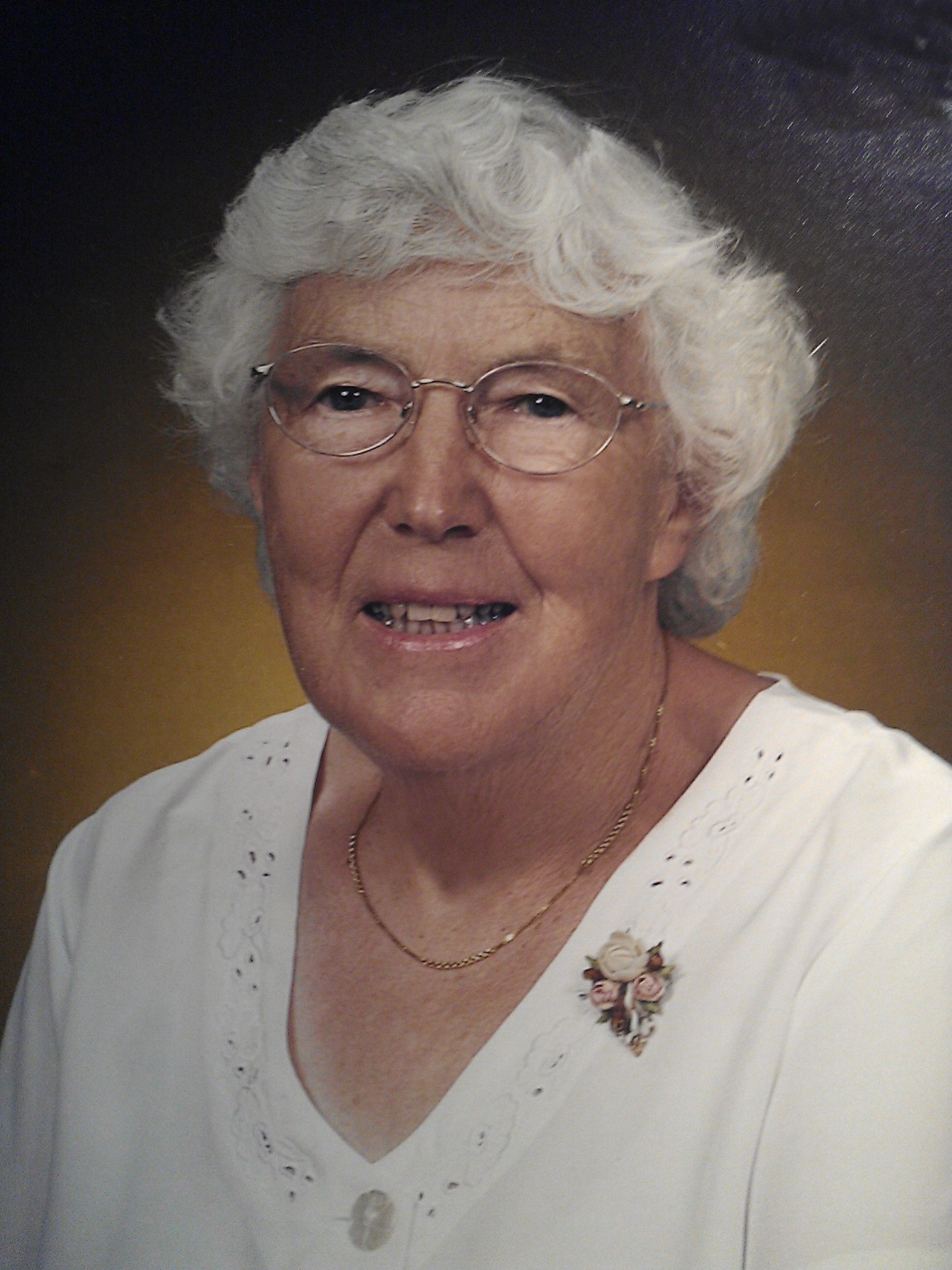 Anna immigrated to the United States in January 1950 where she married fellow Swiss immigrant Philipp Graf. While raising five children, she completed her college degree and taught German at Appleton East High School for 15 years.

After retirement and Philipp's death, she filled her time with watercolor painting, pottery making, sewing, knitting, sewing banners for her church, and keeping a large garden. At age 72, she spent a year at a Costa Rican mission teaching missionaries' children. There were also trips back to Switzerland and many Volunteers in Mission trips.

Most recently, Anna enjoyed living at the Appleton Retirement Community for two years. Her last place of residence was Rennes Health and Rehabilitation Center. The family appreciates the loving care Anna received from all of her caregivers.

She is survived by her five children: John (Lois) Graf of Galesville, Elizabeth (David) Hasler of Cincinnati, Ohio, Thomas (LouAnn) Graf of Appleton, Catherine (Alvin) Kohlhepp of Eau Claire, and Mark (Karen) Graf of Alexandria, Minnesota; 15 grandchildren, seven great-grandchildren, and many nieces, nephews and cousins in Switzerland. She was preceded in death by her sister Heidi (1968) and her husband Philipp (1993).

Memorial services for Anna will be held Friday, April 1, 2016 at 12 noon at St. James United Methodist Church, 100 West Capitol Drive, Appleton. A time of visitation will be held on Friday starting at 10:00 a.m. until the time of the service.

In lieu of flowers, donations may be directed toward Volunteers in Mission, St. James United Methodist Church, or charities dear to your heart.

“May the LORD watch between you and me when we are absent one from the other” – Genesis 31:49