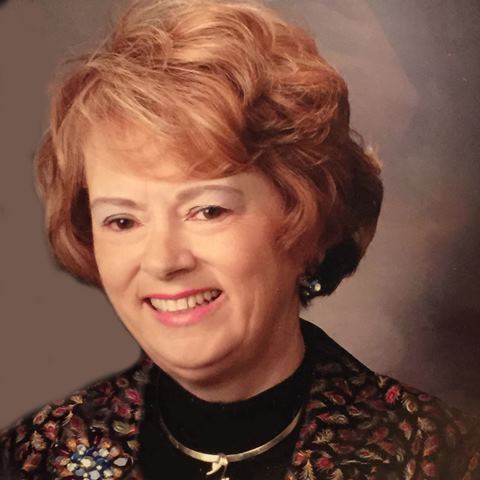 Ann Slezak, a dear woman and a friend to all, passed away at the Appleton Medical Center on Monday, April 6, 2015. Ann was born in Appleton on June 16, 1943, daughter of the late Lloyd and Dolores (Bauer) Jack. While a student at Appleton High School, Ann met a handsome young man, one Jim Slezak, and the couple graduated together in the class of 1962. Ann enrolled in the Dental Hygiene Program at Marquette University, and during this same time Jim attended Carroll College in Waukesha. This proximity allowed their relationship to continue and the two became Mr. and Mrs. James Slezak in September of 1966. Together, they shared forty-eight wonderful years together. During much of that time, Ann worked as a hygienist at Downtown Dental (which was formerly the office of Dr. Tom Benton), retiring in 2008. Over the years, Jim had become active in the Masonic Lodge. His involvement was infectious, and Ann soon took up the same torch and became a member of many masonic organizations, most notably The Supreme Temple Daughters of the Nile. Jim and Ann both became closely affiliated with the various Shriners' Hospitals for Children around the country. This cause became the battle cry for both Jim and Ann, and together they made countless visits to hospitals and sick children all over North America. Some would say that she devoted her life to working with and for the children. She liked to say that life was “all about her four boys and the children and the hospital.”

She leaves behind those four boys. They include her husband: Jim Slezak of Appleton; her son: Jim (Jean) Slezak of Oshkosh; and her grandsons: Mitchell and Jacob Slezak.. She also has a sister: Mary (Gene) Whittemore of DePere; a brother: Jay (Carol) Jack of Neenah; and two sisters-in-law: Charlene (Jerry) Backus of Nekoosa and Jo Rohm of Appleton. Ann was preceded in death by her parents Lloyd and Dolores Jack, her in-laws Harley and Dorothy Slezak, a brother Paul (Mary Anne) Jack, and a brother-in-law Art Rohm.

A memorial service to celebrate Ann's life will be held at 3:00 PM on Sunday, April 19, 2015 at the Northeast Wisconsin Masonic Center, located at 525 N. Taylor Street in Green Bay. The service will be led by Rev. Myron Christensen, a longtime family friend and fellow mason. The celebration will continue for two additional hours across the street at the Beja Shrine Center. All are welcome to join the family.