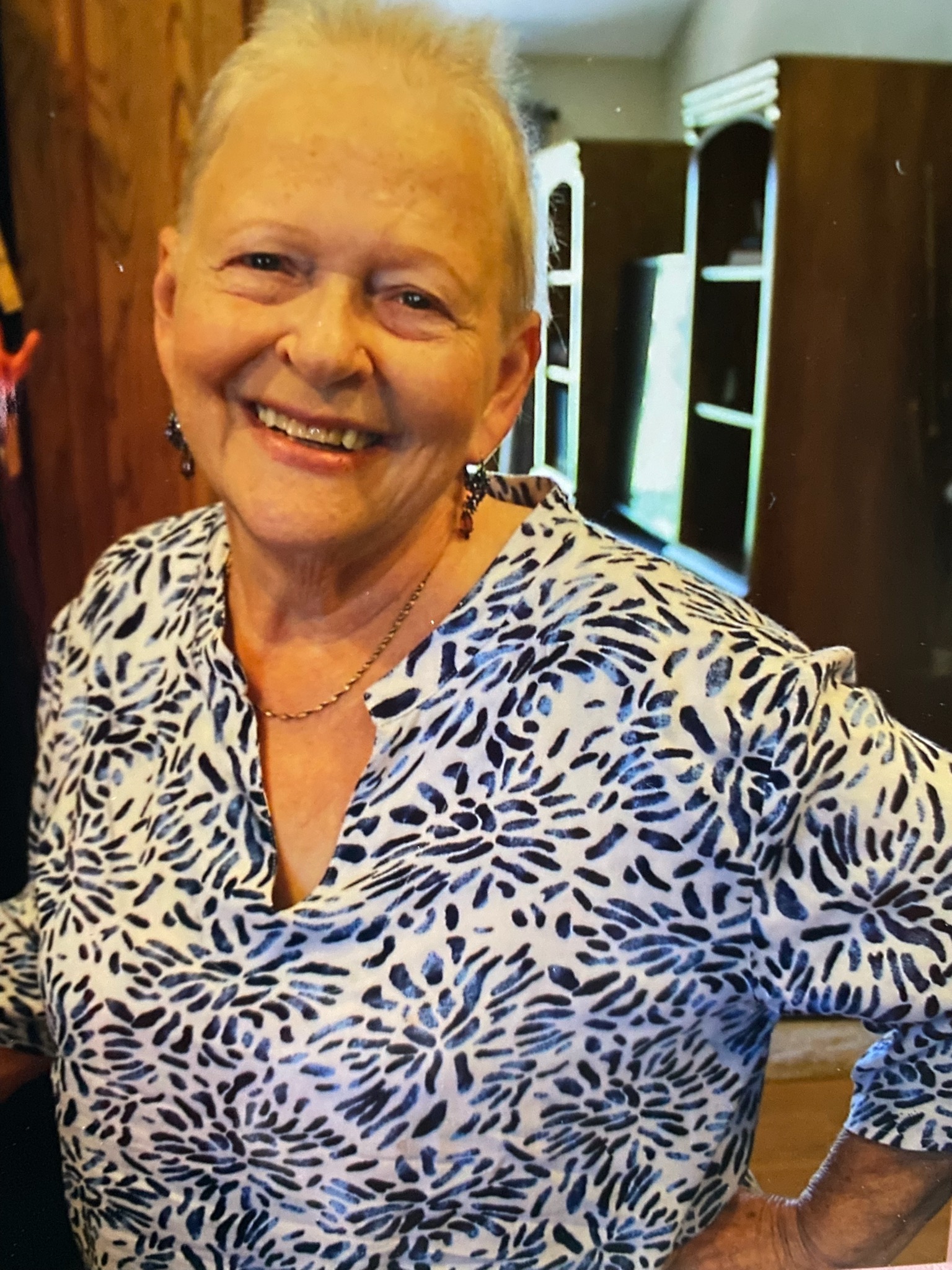 Anita Rae (Hensley) Stanek, 75, of Madison, WI, passed away peacefully with her daughters by her side on October 6, 2021, from Alzheimer’s Disease and a broken heart. Her final months were filled with love, memories, tears, and laughter.

Anita’s greatest joy in life was being a dedicated mom and grandma. She was thoughtful, caring, and always willing to lend a helping hand. She loved quilting, sewing, and had a special knack for all things crafty. She enjoyed cooking and oftentimes came up with her own creations. Anita loved rummage sales and shopping to add to her many collections. In her later years, she loved spending her winters in warm climates, her favorite being Arizona.

She was preceded in death by her parents, Fred and Vivian, her son Christopher, her grandson Parker, and her nephews Larry Troy and Curtis.

Per Anita’s wishes, no funeral services will be held. In lieu of flowers, memorial contributions can be made to the Alzheimer’s Association.

Anita’s family would like to extend a heartfelt thank you to the wonderful caregivers at Prairie Home Assisted Living (House of Joy) and to Compassus Hospice.