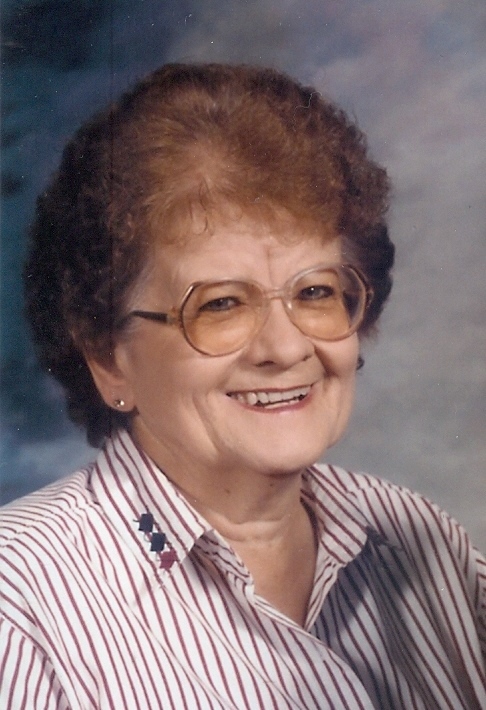 Angela Van Der Steen, age 83, passed away peacefully on Tuesday, July 26, 2016 after a long battle with Alzheimer's disease. She was born on June 4, 1933 to the late John and Amelia (Peters) DeGoey, and her late stepmother: Anna Sanderfoot. On August 27, 1953, she was united in marriage to the late Eugene “Stony” Van Der Steen to whom she was married to for 54 years. She enjoyed spending her free time in her garden, playing the piano, and camping at Berry Lake campground. She also worked for many years as Stony's secretary and personal cook. What was most important to her was her family and she loved spending as much time as she could with them, especially with her grandchildren.

She was preceded in death by her husband; her two sons: Dan and Tom; her sisters: Betty, Marion, Eleanor, Carol; a brother, Bill; and several brother and sisters-in-law.

The funeral liturgy for Angela will be held at 6:30 pm on Thursday, July 28, 2016 at Fargo Funeral Home, 400 West Wisconsin Ave., Kaukauna. There will be a time of visitation on Thursday from 4:00 pm until the time of service.

The family would like to offer their sincere thanks to the entire staff at Brewster Village for the wonderful care they provided to mom these past ten years. Your kindness will never be forgotten.