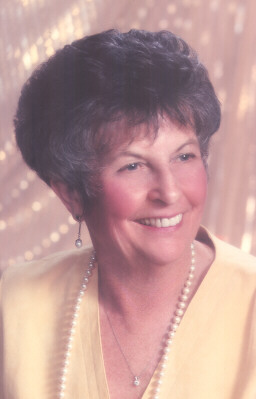 Age 82, passed away after a short illness at Appleton Medical Center on Friday, December 4, 2009. She was born in Norway, MI on November 17, 1927, the daughter of the late Joseph and Catherine (Leddy) Zanella. At the age 16 she moved to Milwaukee to finish high school. She was employed by Allis-Chalmers in Milwaukee. Angie married the late F. Howard Rosenow in 1964 and moved to Appleton in 1967. He preceded her in death in 1979. She remarried in 1993 to Eugene Sousek. Angie was employed by Gloudeman's Department Store until it closed. She was also an active hospice volunteer, member of various civic groups, as well as the Red Hats. Angie was a member of Faith Lutheran Church.

The funeral service will be at 11:00 a.m. on Monday, December 7, 2009 at FAITH LUTHERAN CHURCH, 601 E. Glendale Ave., Appleton, with Rev. James Wiebel officiating. Friends will be received at the church on Monday from 9:30 a.m. until the time of the service. Inurnment will be in Appleton Highland Memorial.

The family extends a special thank you to the Doctors and Nurses at Appleton Medical Center for their compassionate and dignified care.

In lieu of flowers, a memorial fund is being established for the Outagamie County Humane Society and Faith Lutheran Church.