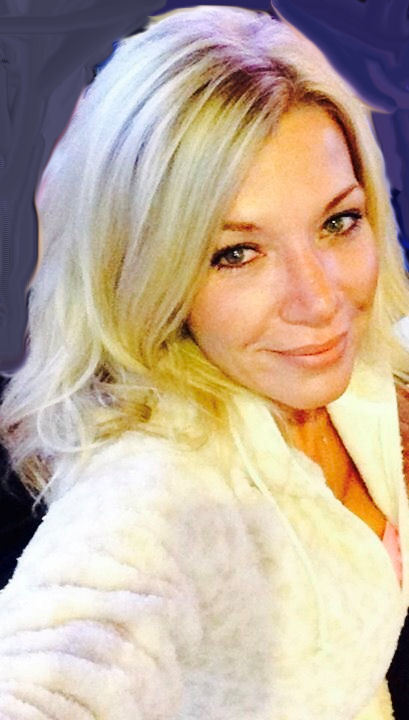 Angela Lynn Castellion (Myhill) 42 years, of Appleton, passed away January 1, 2017. She was born October 20, 1974 to her parents Samuel J. Castellion and Mary A. (Dave) Lambie formerly (Myhill). She attended Kaukauna High School and later received her certificate as an Esthetician. She pursued many careers settling on a passion for interior design as a freelance designer in the Fox Valley Area. Angela's infectious smile and vibrant personality made her a friend to all she met. She was full of life and energy and brought love and peace to everyone around her. She was truly a people person who continually put others before herself.

Family was most important to Angela. She was most involved with her children taking them often on many trips throughout the US. Travelling the globe to Australia, Paris, and Puerto Rico were among the many destinations she explored, with a great interest for the local culture. Her love of animals filled her with joy upon receiving her dog “Vegas” who she was a companion with for 13 years.