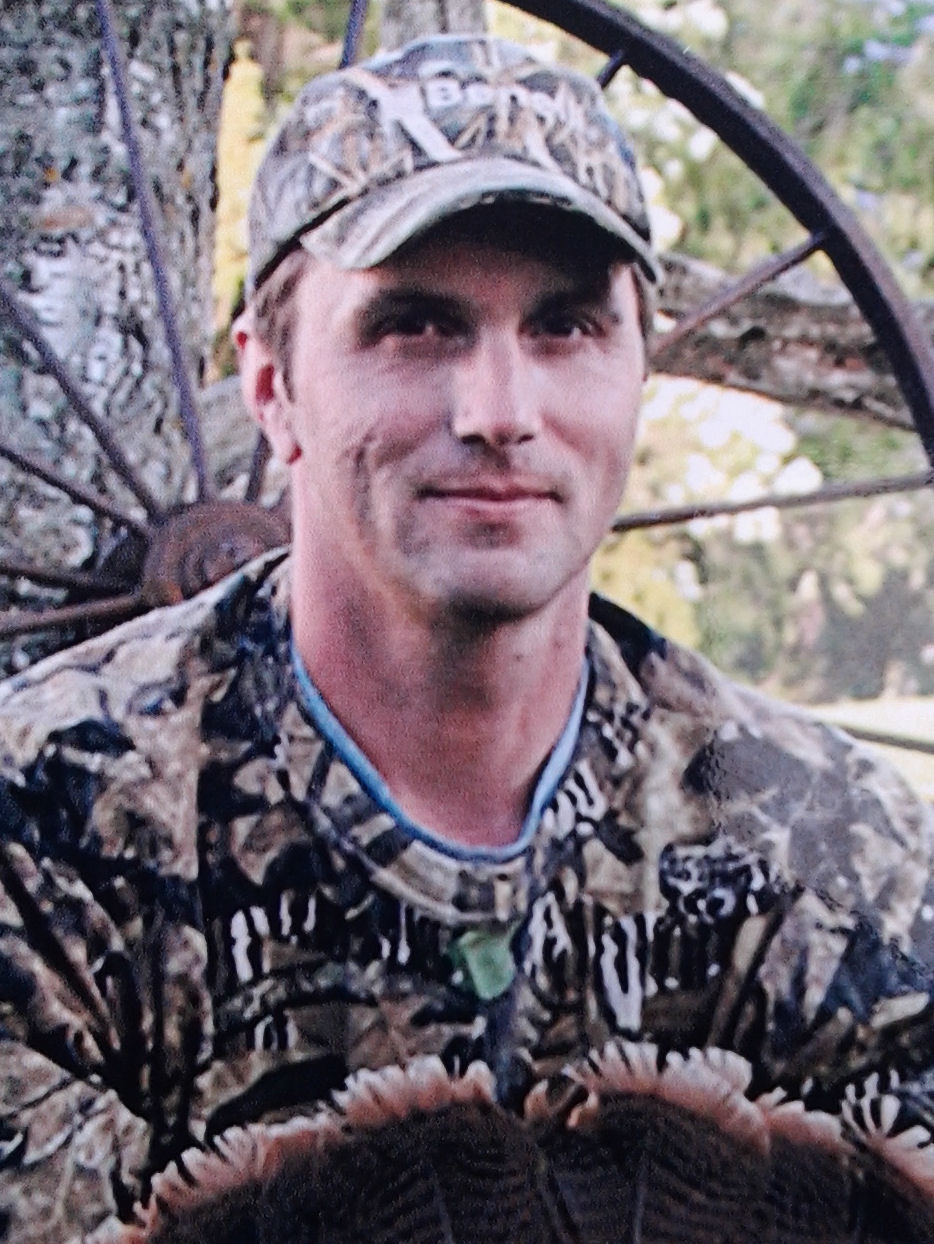 Andy Melzer, age 45 of Hortonville, passed away peacefully on Friday morning, September 4, 2015, due to complications resulting from an aneurysm. Andy was born in Neenah, on April 2, 1970, the son of Keith and Beverly (Jahnke) Melzer. He graduated from Appleton West High School in 1989, and married his loving wife and best friend on May 28, 1999. Andy was a member of the Laborers Local #330 and later became a member of Carpenters Local #955. Over his 25+ year career, he worked for CR Meyer, Immel, and Miron Construction companies.

Andy enjoyed hunting and fishing with his family and friends, and was most happy when Carrie out-fished him. He always had a story to share (sometimes they were tall tales). Andy was always there to help anyone in need, and will forever be remembered as everyone's “favorite uncle Andy”.

He is survived by his wife: Carrie Melzer of Hortonville; his parents: Keith (Beverly) Melzer of Appleton; two brothers: Tim (Sheila) Melzer of New York and Jeff Melzer of Appleton; two sisters: Rebecca Pastore of Connecticut and Sarah (Eli) Lane of South Carolina; his nieces and nephews: Shannon Melzer of Ripon, Joshua and Matthew Pastore of Connecticut, and Eric Jacobs and Lindsey Loucks of New York; and his mother-in-law: Eileen Rees. Andy is also survived by many aunts, uncles, and cousins, as well as his extended family and countless friends. He was preceded in death by his maternal and paternal grandparents, his father-in-law, and two uncles.

A memorial service for Andy will be held at 4:00 PM on Monday, September 7, 2015 at Wichmann Funeral Home, Tri County Chapel, 1592 Oneida Street in Menasha. Rev. Martin Ruge, the pastor who married Andy and Carrie, will conduct the service. Following the service, friends and family are invited to remain at the funeral home for a reception which will conclude at 8:00 PM.

Carrie and the entire family would like to offer their deepest thanks to the ICU nurses and staff members at Theda Clark who took such amazing care of Andy and helped them through this very difficult time. Your kindness will never be forgotten.